Asthanius:
Emmie: Return to Kendra and calmly inform her that there are NO ACTUAL POLICE OFFICERS ANYWHERE

Tiber Septim:
Run. Back. Now. Don't think about it, all you see is no cops where there should be cops, which is always bad. Don't investigate, don't look for the cops around the corner, JUST RUN BACK AND TELL THEM. MOVE YO LEGS.

trickswitch:
Emmie> you have a new job from your previous "be the lookout for any possible danger", and all it is is to RUN.

Star1412:
Emmie, get out of there. Clearly there should be more cops around than there are, and with not-Pyotr and Gregor running around, that can't be a good thing.

ClockworkBob:
Quick assessment: No cops, Police car doors are open, and their lights are off. Also, there appears to be no lights in any of the buildings, save for one window in the building on the left, which is faintly green. If we're truly getting close to the end of the "day", then this seems like the time that Team Green would make a big push.

>Emmie: Now would be the time to re-group and report.
>Nopenopenope: Happen.

Rain Walker:
Emmie> Time to get the hell out of Dodge. Go tell Kendra about the suspicious lack of cops, then gather up everyone and GO

Sevenblazes:
Both of the police car's doors are open, and the cops are gone. If they just left, don't you think they'd lock their doors? But they didn't do that…So, something happened here, the cops jumped out of their cars to handle it, and they failed miserably. There's no blood, so it's likely that they were grabbed and kidnapped. Probably by Naughts.
So Emmie, get out of there and warn everyone. Right now.

xooxu:
They left their doors open in the rain. What on earth happened here? Nope screw that, curiosity gets you killed in horror movies. 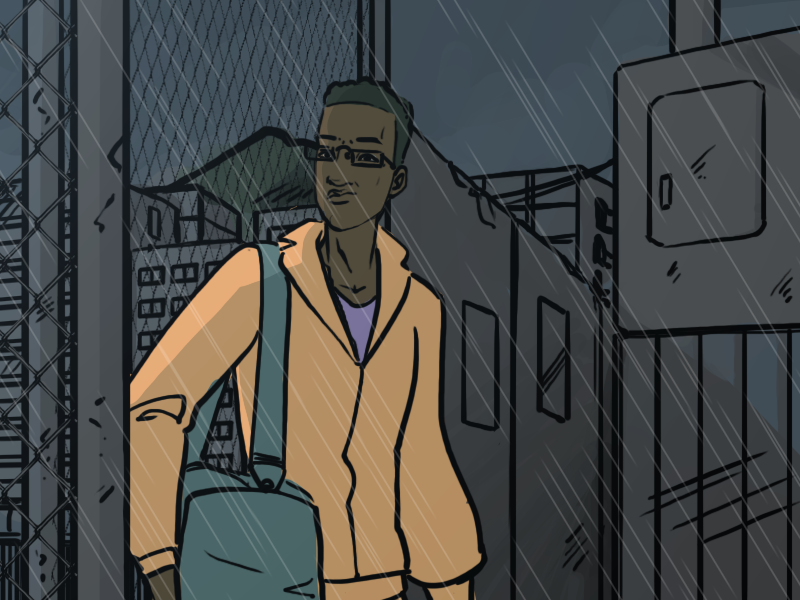 Just no… with a side order of nuh uh.

Not even going there. 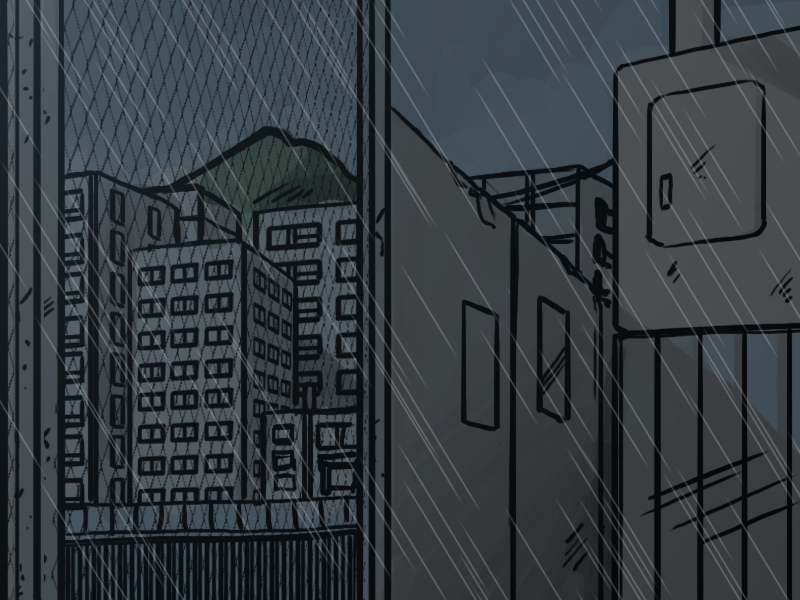 Just so much nope.