"Going to save everyone?" asks Bina. "Well, I admit that it is a bit of a wrinkle, but thankfully most of our targets are atemporal as they come from within a Moment. So that's a bonus."

"Well… OK, not technically atemporal, if we're talking, like, strict definitions, but I don't have time to go into the math right now. If your PTP is within a region of time that is entirely disconnected from the natural flow of time, your temporal vector becomes non-viable, which means they should stay where you're put. That's good. Josephine and the factory peeps should be covered by that, assuming we can find and retrieve them from the Botfly's Moment."

"You think that's where they are?" asks Amie. "The place with factory and the couch and the… wires?"

"Sort of, I'm not entirely clear on that yet, but if they're not there they're somewhere nearby."

"Well," says Amie. "I'm sure saving fifty odd people from the clutches of a big spooky bug thing will be a… really easy thing to do."

"Totally," agree's Bina. "Easy peasy. Definitely not going to be an issue at all. We'll just ask nicely and I'm sure the kindly old Green Lady will just point us in the right direction, with a wave and a wink!"

They both think about that mental image for a second, and then decide that it would be better to think about literally anything else.

"OK but wait," says Amie. "I'll buy this whole 'things from alternate timelines want to return to their original timeline' thing except for one big thing!"

xooxu:
So how is the moment, the watch, itself not pulled back to B3's loop? She must have made it with parts from her own loop, since the moment didn't exist yet.

"The Moment itself! Three has to have built that thing out of stuff from her own timeline, because when she was building it, it didn't exist! So none of this makes sense."

"Nah," says Bina. "Three built the Moment from parts from within the Moment."

"How… did she pull that off?" asks Amie. "That sounds, like, extremely impossible."

"Actually it's pretty easy if you think about it," says Bina. 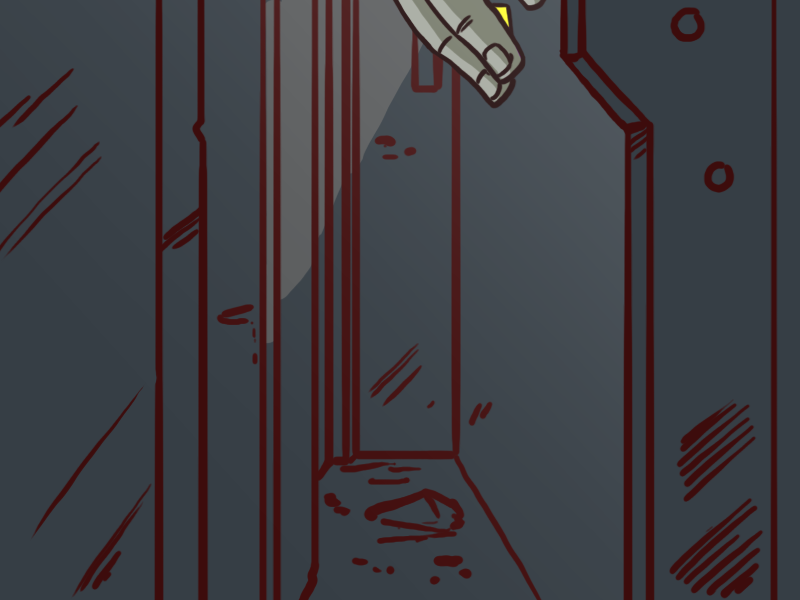 "The first is confidence," says Bina. "Of the two, it's the more difficult to acquire. I always have trouble finding any when I need it."

"The second is time travel," says Bina. "Honestly Amie, you should be expecting that answer by this point."

Four, flipping, years! I will have more thoughts on this tomorrow, but wow. Did not ever expect I'd be here when I started this thing. :|