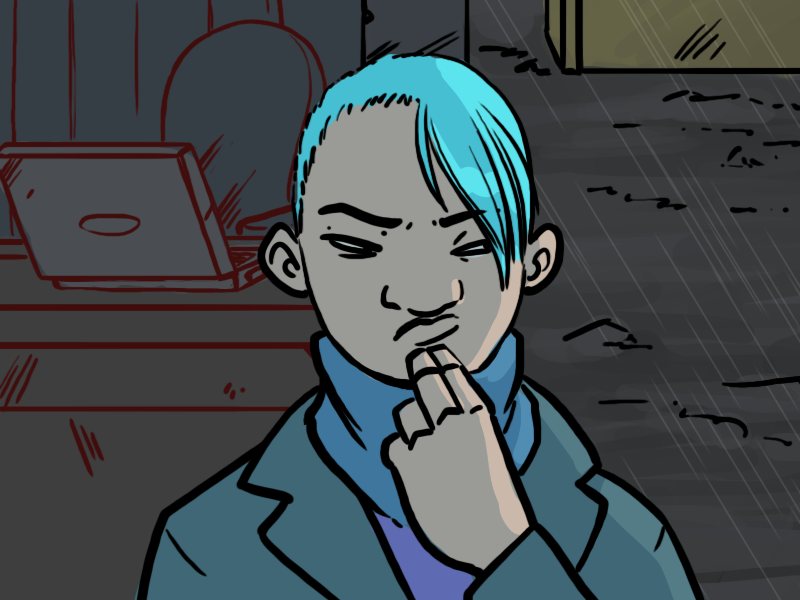 The companion can do this. They can always follow along.

The wall is impossible, there's no way all the different Bina's could write on it without ridiculous levels of coordination, so the thing that Bina is after has to have something to do with that.

But then why focus on the envelopes? 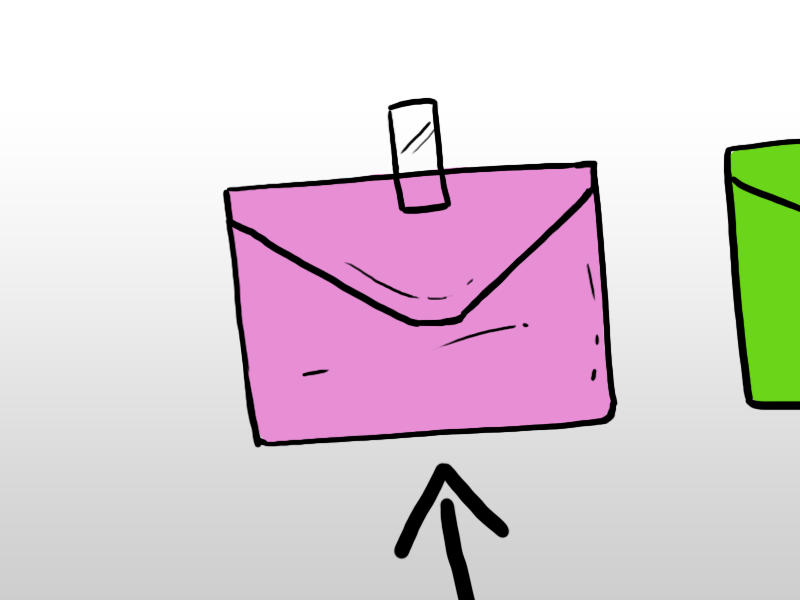 Bina says they're all from the Moment, but why? Bina's not particularly shy, there are times in the morning some days when Amie wishes that Bina were considerably more shy then she is, so it can't be that she just didn't want to talk to people.

Amie could understand switching envelope colours just to avoid having to talk to someone, but it wouldn't be something that even occured to Bina. So it must be a rule of some kind. You have to use envelopes from the Moment.

Why can't you use envelopes from other loops?

The backpack, did that come from another loop? Bina just mentioned it so lets say no. Let's say that's from the Moment as well.

When Bina went to the Moment the first time, there was hardly any food left… just food from within the Moment, and not very much of that. But the other Bina's had been able to go shopping, like Amie and the others had, so that leads to the bigger question:

Why can't you use objects from other loops?

xooxu:
Amie: figure it out! (I'd try to guess but at this point I'm pretty sure I ain't gonna get it, so.)

Then it comes to her, all at once.

"The problem with inter-timeline time travel -" 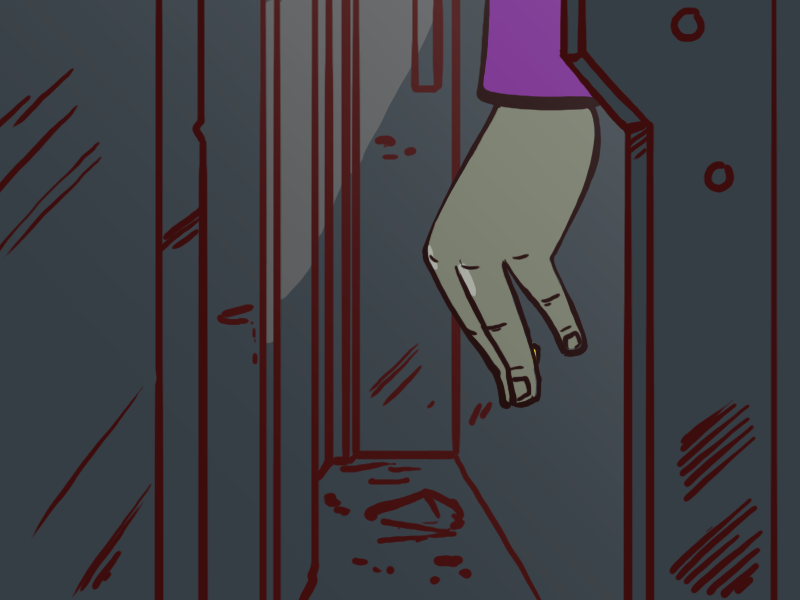 "- is that it's still time travel! It's temporary!"

Thanks everyone! Don't worry about me, I know how to take care of myself. I'm just letting you all know I'm not (entirely) delaying things just to troll you.

LeBizarre:
+1 reader! I was waiting until I caught up to comment. Fabulous, fabulous story!! I love your storytelling, this is my new favorite thing. I was disappointed upon catching up because there wasn't any more to read. Now I have to wait for updates :( haha

Ditto to what everyone else is saying. Take care of you first! You do this every day. Shifting part of the story too the next update will hurt no one.

Hi LeBizarre! Welcome to the PTA. I'm really glad you enjoyed yourself and thank you for saying nice things about my storytelling. :)