Primary Temporal Position: 1460
Reset Temporal Position
"Now having found it," mutters Bina. "The trick becomes retrieving it from the wall. You know, I could have made this thing a bit bigger…" 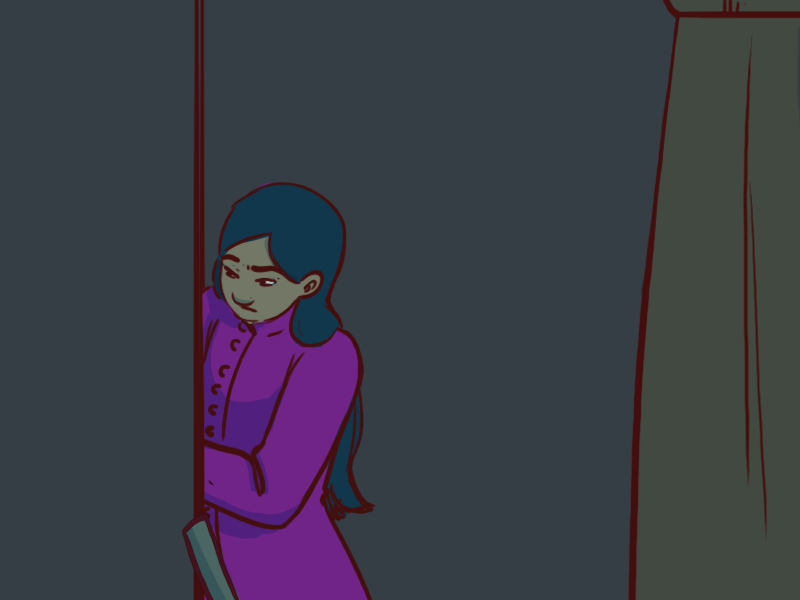 "This? What this? You found something?" asks Amie

"Of course I found something! You think I go smashing walls with an axe for fun?"

"Is it an envelope?"

"What? Why would it be an envelope?"

"Because you just said it's all about the envelopes!" says Amie.

[size=10]"OK, I am with the blue haired girl 'cause I totally thought it was going to be an envelope. I am confused now."

"I've been confused this whole time. Can we go? That guy with the dufflebag is going, let's follow him."

"Dude, seriously. How did you get into science if you're such a wuss? This is interesting! Mad science interesting!"[/size]

"No! Of course it's not all about the envelopes!" says Bina. "They just showcase the problem."

"The problem with inter-timeline time travel! I mentioned that! I'm sure I did."

"The envelopes tell you about a problem with inter-timeline time travel," repeats Amie in a deadpan tone. 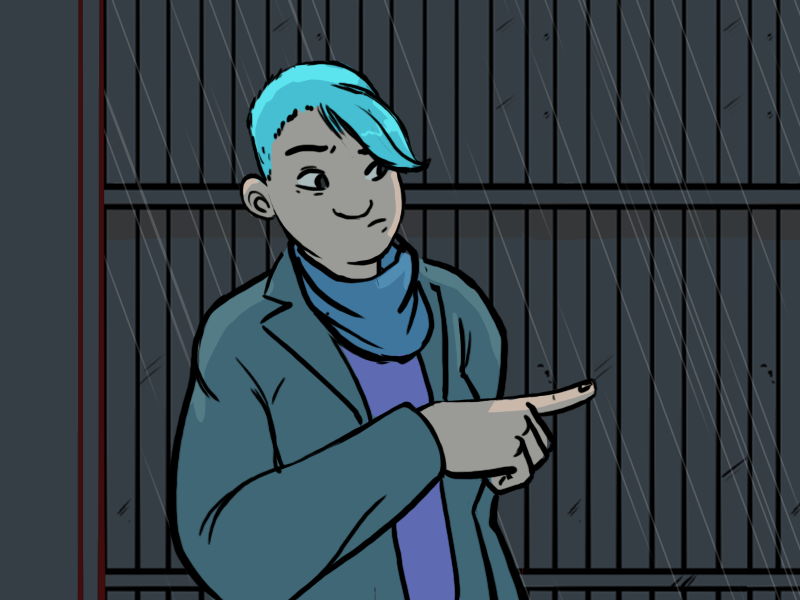 "The thing that Twelve forget to give me the low-down on. I figured it out anyway, thanks to the envelopes!"

"Of course," says Amie, in the same tone. "Thanks to the envelopes."

"I am not just a pretty face you know. I am a pretty face full of an eclectic cocktail of medications, a hangover from a near fatal illness, and a truly unhealthy amount of caffeine - not to mention time cancer. Probably. Not sure about that last one!"

"You're enjoying this," accused Amie.

"More than I expected, yeah."

"You're also not going to tell me what you're talking about, are you?"