"Where's your sense of discovery Amie! Come on! Why did I run out of envelopes?" 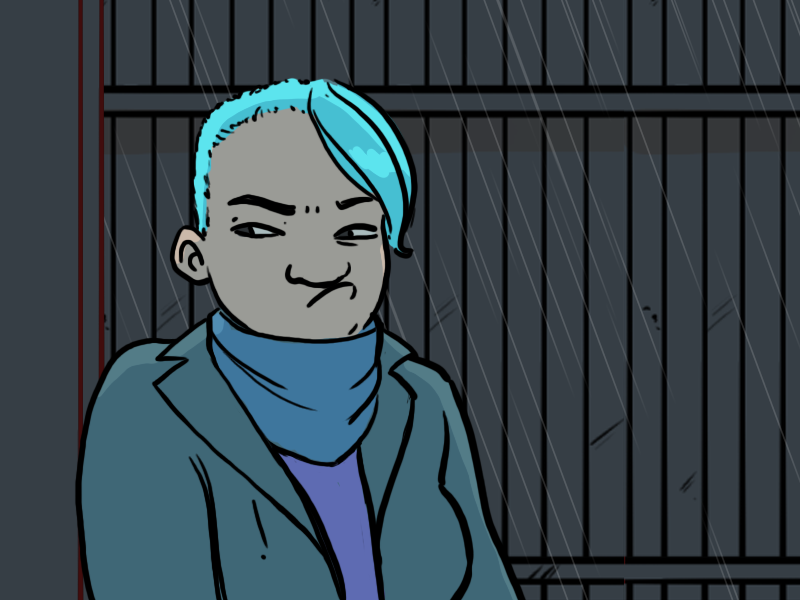 "Hey! This isn't my wish! I'm just doin' my part to fulfill your thing."

"I said fine! You shouldn't have run out of envelopes but you did, so that means you had to have a limited number."

"So that means you can't have been buying them, despite all that stolen money because they'd be refreshed every loop and also there are many places to buy envelopes and… I dunno, you didn't for some reason."

"Mmmhmm…" nods Bina, then to herself, "It's gotta be here somewhere…" 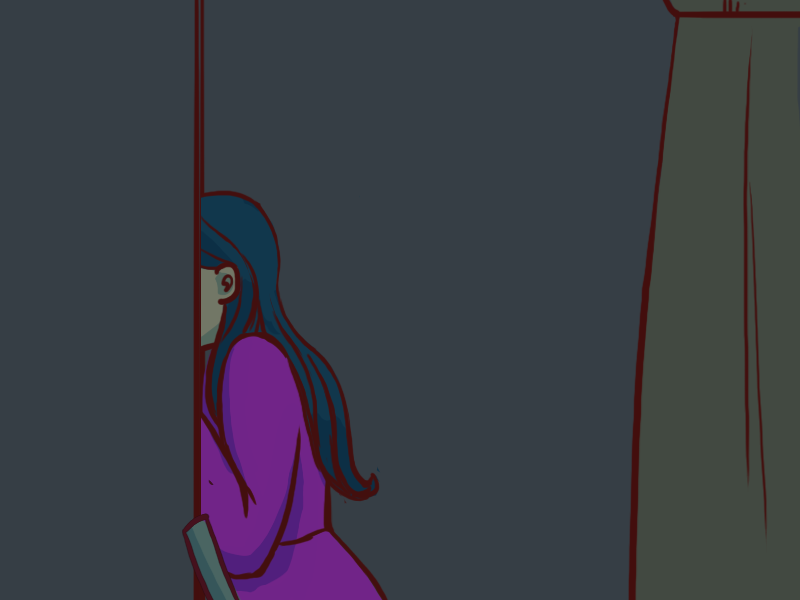 "So, if there's a limited number -" says Amie, continuing on as Bina shoves her head further and further into the crack in the wall. " - there had to be a reason. Did they all come from the Moment?"

"And that would line up with the numbers I guess? Twelve ran out, 'cause the later Bina's had smaller Moments, they probably just had the one stationary store, so when the store ran out -"

"But… why only use envelopes from the Moment? That seems…"