"No! Because you have important things to say afterall, the mechanics of dreams, where and how to interact with your next temporal duplicate, and the rules for inter-timeline travel, that kind of thing. Important stuff!" 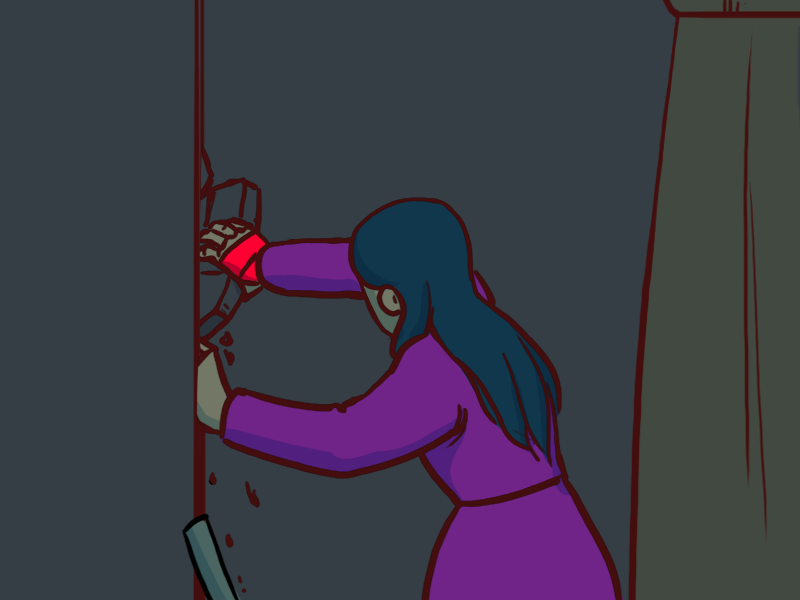 "So you physically meet them, in a place your enemies cannot observe, and you just tell them the stuff they need to know. Then, once you're done, you warn them, of course not to write anything down. Oral tradition and all that. Works really well until, you know, it doesn't."

"So why don't you know this stuff then?" asks Amie. "Why didn't you get your meeting? Did something go wrong?"

"Maybe," says Bina, pulling another piece of drywall off of the wall and nodding in approval. "But I think no, I think Twelve missed our meeting on purpose."

"Because Twelve was even more paranoid then the rest of me! Maybe she thought I didn't need to know this stuff because we're the last viable loop, or she maybe she thought I was in on whatever Three was up too, I don't know, probably both to be honest."

"Okay," says Amie, drawing the word out. "Sure, that kind of makes sense, but -

Randomness:
Amie: so… Why are you chopping up a wall?

- that doesn't explain what you're doing right now."

"Really?" asks Bina, surprised. "I thought it was pretty obvious." 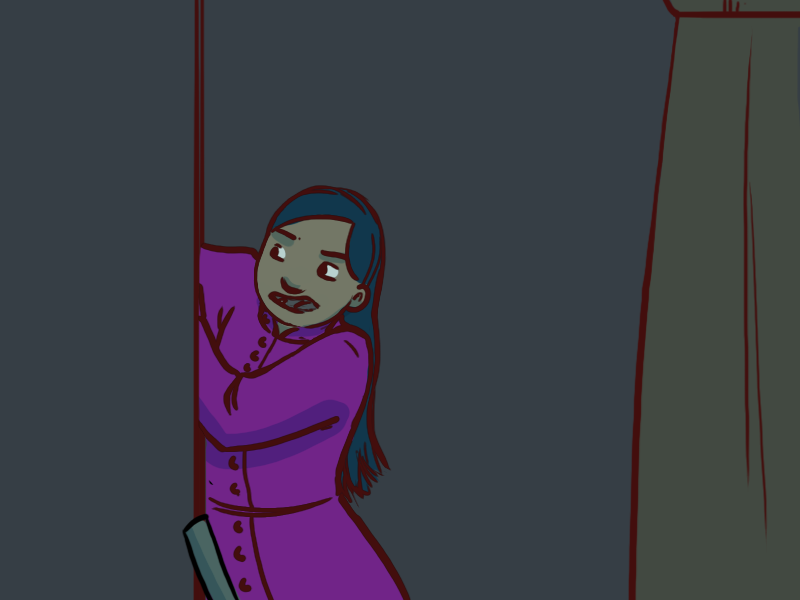 "Amie, it's all about the envelopes."