"Aha! You'd think that, but no, and not just because I'm reasonably certain she only recently developed a capacity for language."

[size=8]"What are they talking about?"
"I don't know! Better question is why are we listening and not running away?!"[/size]

"It's probably not Gregor either," says Bina. "Oh, he's smart enough to come up with something like this, but he doesn't speak English well enough to pull it off. No, someone is fucking with me but it's not the Botfly and it's not Gregor and if it's not them, then it has to be the person behind door number three."

"Who is behind door number three?" asks Amie, her voice half an octave higher then she would have liked.

"The only person we know who never explains anything until she absolutely has to, the person obsessed with passing information in only the most obscure and oblique ways, information that would be really useful if you could actually figure what she meant before the thing she was warning you about bites you in the ass. The person who we'd called paranoid and delusional if there weren't actually aliens attempting to eat her brains."

Bina smiles, but it is not a happy smile or a kind one. It's the kind of smile you make when you are holding an axe, and the person who are talking too is not. "The person who is really just begging for those legos…" 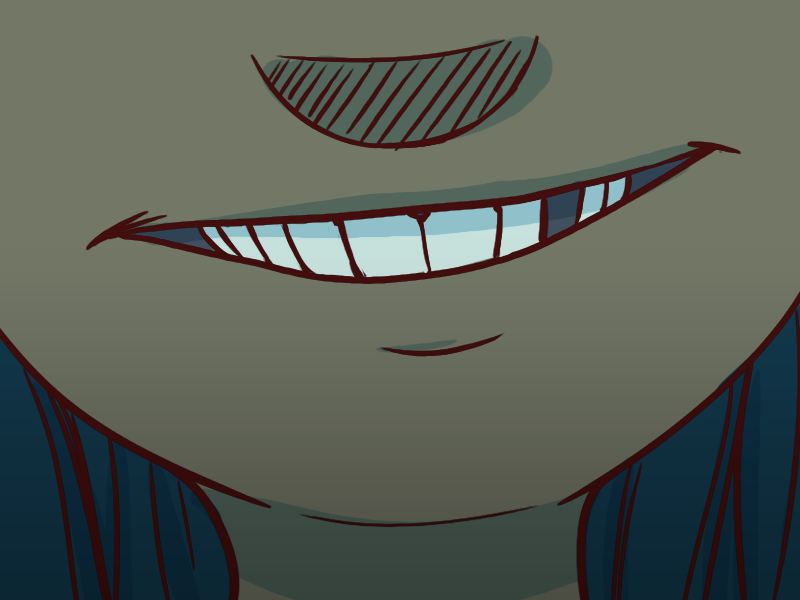 Seeker:
Only 400 pages behind now..
Immacommin as fast as i can!
Seeker:
Yesh! Finally, im up to date.

Nicely done Seeker! You made it! Welcome to the primary temporal position.

ZeeBrock:
Finally caught up, after two weekends worth of binging (I know myself well enough not to try reading on work nights)…what a ride! I hope I made it in before the interactivity gives way to the inevitable march-to-denouement, but even if not, I'm still stoked to be here. Zach, this is a hell of a world you've built, and I am beyond impressed by your work ethic to have kept up daily updates (especially on what I gather is a non-day job project) for multiple years.

Thanks ZeeBrock! You have definitely made it, though interactivity has been a little toned down recently there will definitely still be some in the future.