ChaosDX1:
"It's pretty easy to fuck up a mosquito."
You'd think that, but I just spent a week trying to kill a mosquito in my bedroom. Little bastard bit me twice every night then dodged my swats before hiding somewhere until the next night where it would bite me again.
Finally put out a trap. Don't even think that worked.

"It's not always that easy to kill the mosquito." 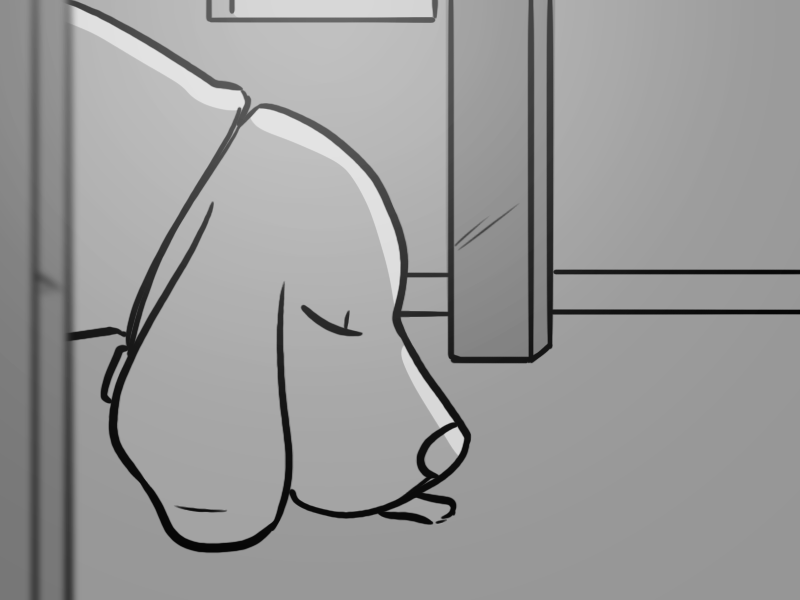 "Well, we should probably go get all the time machines out of the basement now, if those two are going to be a while."

"What? Why? Some of those are heavy."

"I know, but however we do this, we're about to put the Moment through a lot of crap, and we might lose the basement."

"Ah," says Kendra. "Good point. We better get everything of value out into the street and near the origin. You think we might lose the house? That will suck."

"I think we might explode," says Bina. "If we just lose the house we're kinda ahead of the game."

(I don't know whether he would wear that, but I would.)

Aaah! That's really neat. I'm digging the sweater. That is definitely the kind of thing that Emmie would wear.