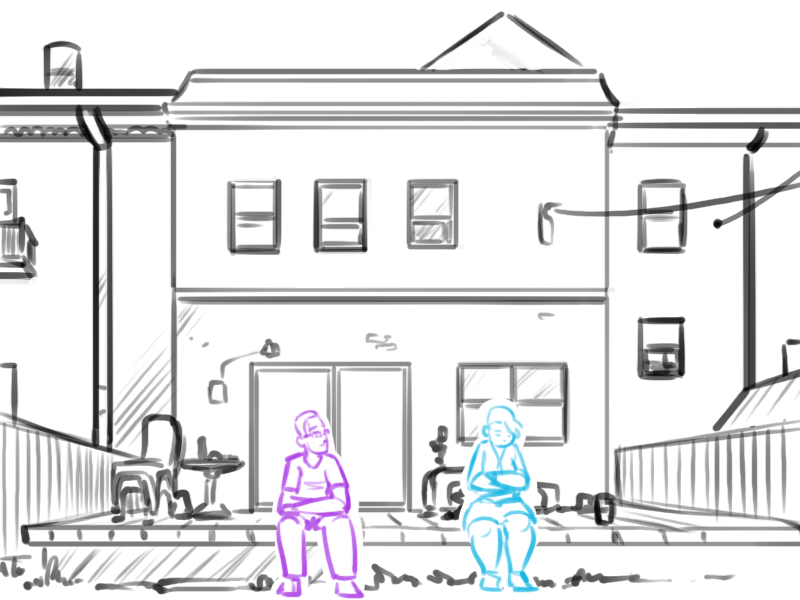 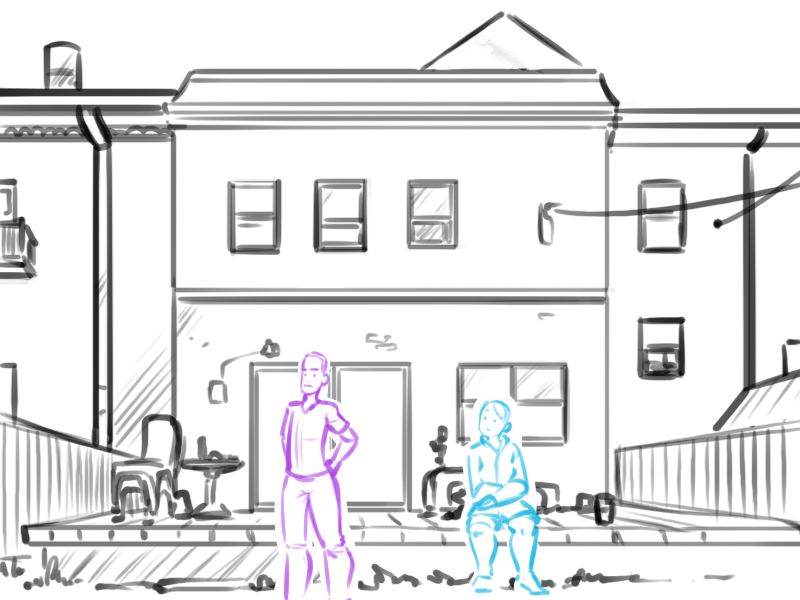 "Hey! Where are you going?"

"To quasi-steal some photocopied underwear of course," says Emmie. "I wasn't kidding, it's something of a situation here."

"I know, that's great!" says Emmie, not slowing down. "Don't stop on my account."

"But you're just… you're going to go get underwear instead of listening?"

"Of course not!" says Emmie, turning around to face her but not stopping. "You're coming with me, I need your help with the windows."

"But I'm having an existential crisis!" yells Amie at his retreating form. 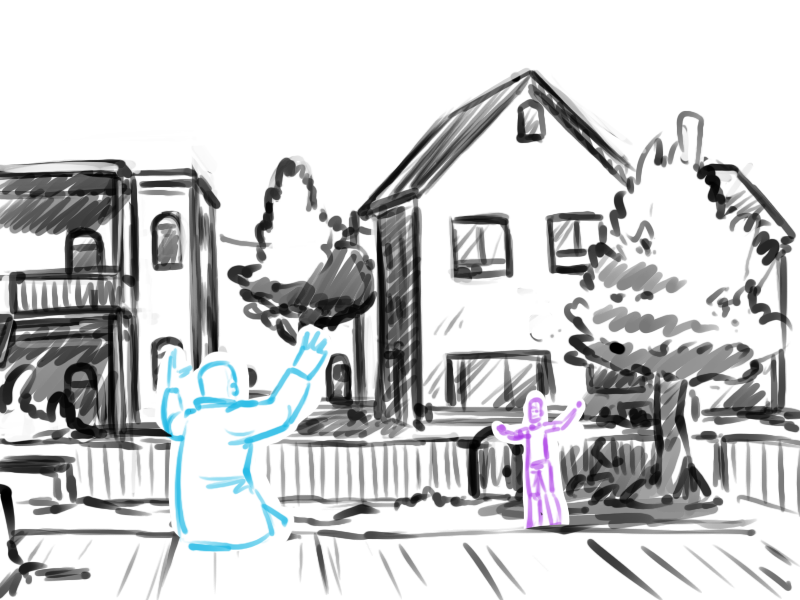 "My childhood fantasies are all coming true but they suck!!!"

"Yeah, I know!" says Emmie. "But if that's going to keep happening, which it looks like it probably will, wouldn't it be better if, while that was going on, you were wearing clean clothes?"

"Then come on! Move your buns! There's boxers to burgle!" 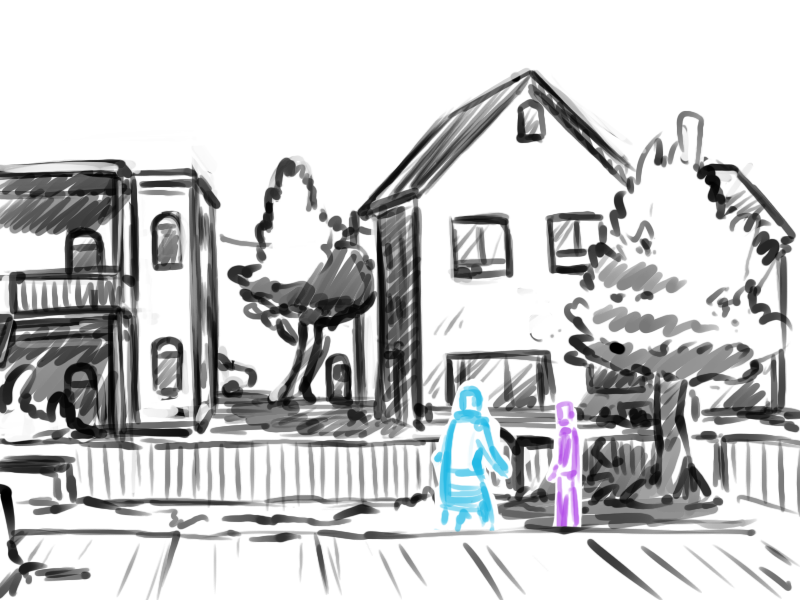 "Can we break into the nice houses?" asks Amie.