Primary Temporal Position: 1428
Reset Temporal Position
As Emmie considers how to respond to that, Amie continues. "It's like - you think if I change my diet, if I move, if I cut my hair, if I do whatever I think is going to fix stuff, it'll be good. That I'll be good, I'll be different but then I do them and I'm still me." 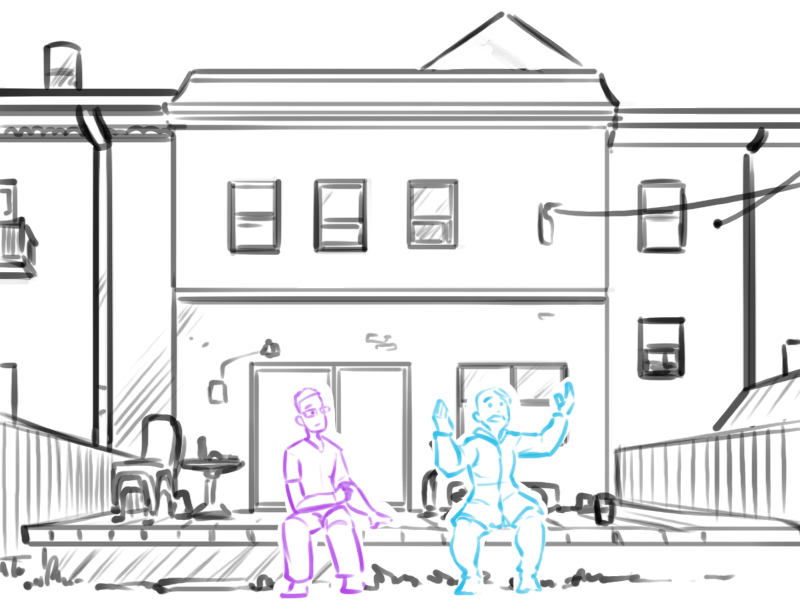 "Like - in this crazy place and it's exactly like what I've always wanted to happen, and I thought - like - jeeze if that could just happen to me I would be the best at it, because I've wanted it so hard and for so long…"

She trails off for a few seconds then says, "But now it's happened, impossibly it happened, and somehow, even here, I'm still me. Isn't that ridiculous? I think that's ridiculous."