"No, not really, I just had the wind knocked out of me," says Amie. "I did end up with some spectacular bruises though, but I just stole some tylenol for a few days and I was OK."

"So… you landed on something soft?"

"I landed on dirt, which was considerably better than what I nearly landed on."

"What… did you nearly land on?" asks Emmie, as she seems to be expecting it. 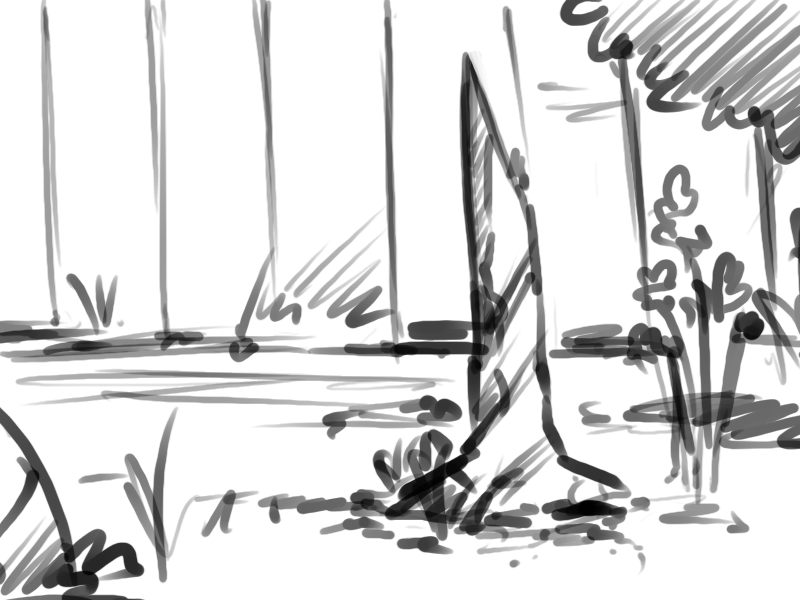 "They'd sawed it off I guess, but they'd done it at, like, an angle, like a spear. I missed it by about three inches." 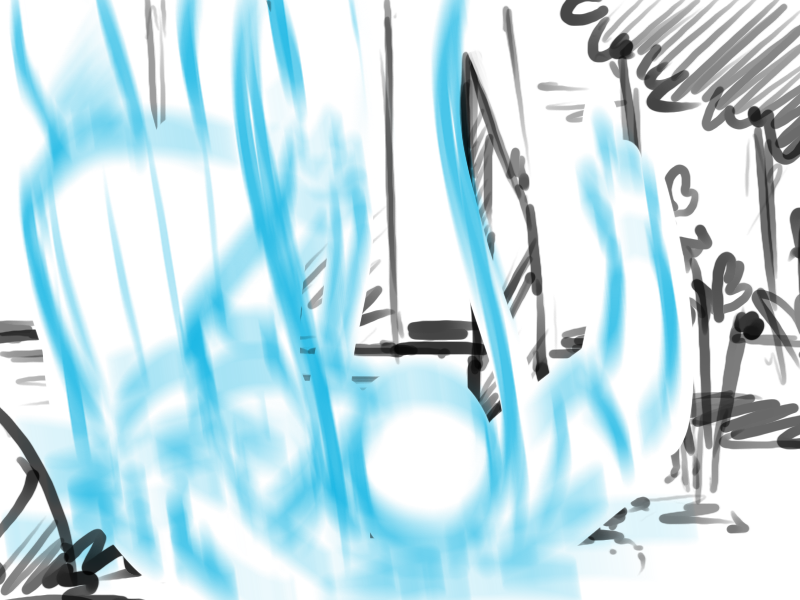 Hey! So what's everyone's opinion on the revised archive? So far I've been hearing that it's easier to find stuff, but they miss the titles. What do you think?