"This whole situation does tend to lend itself to introspection," says Emmie, who has been doing quite a lot of thinking of his own.

PanzerKommander:
Amie: tell us a story about you. Something that makes you who you are. A deep dark secret no one knows. 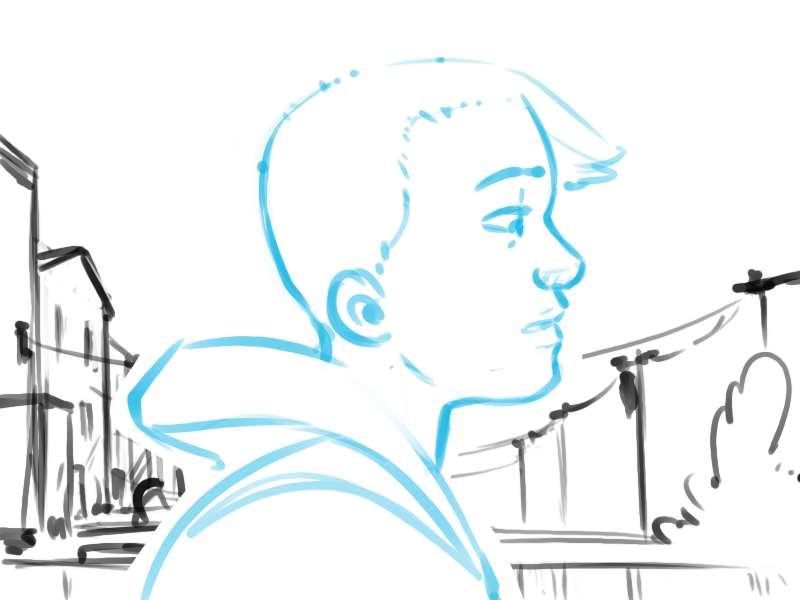 "In the basement?" asks Emmie.

"Oh, err… well there too I suppose, but this was before."

She doesn't seem inclined to continue, so Emmie prompts her, "Were you sick?"

"No, not sick. It was at school, when I was a kid. There was this… what do you call it when a trail goes up a cliff?"

Amie gestures vaguely with her fingers.

"A… ladder?" guesses Emmie, not having any idea what she's talking about.

"No!" says Amie, getting annoyed with herself. "When it's a path but it goes up a cliff? It turns back and forth a lot?"