Primary Temporal Position: 1417
Reset Temporal Position
Dave Rapp:
Sorry but when someone storms off, and another character goes to console them, the narrative follows the consoler and consolee, and the rest of the cast tends to do nothing until they get back. Unless there's a time skip, such as night passing, or something to abruptly break up the consolation, such as an enemy attacking. We probably want neither of those. Thus the TV show reality is currently confirming to will conspire to prevent Bina and Kendra from being productive.
Chaz Wallace:
can we at least get a parting shot of Bina being grouchy about his remark and her likely inability to retort.

"Ugh! Does your boyfriend have to keep being right all the time!?"

"He's not my -" Kendra sighs, "Yes, he does. It's one of his more frustrating qualities."

"Where did you find him?" 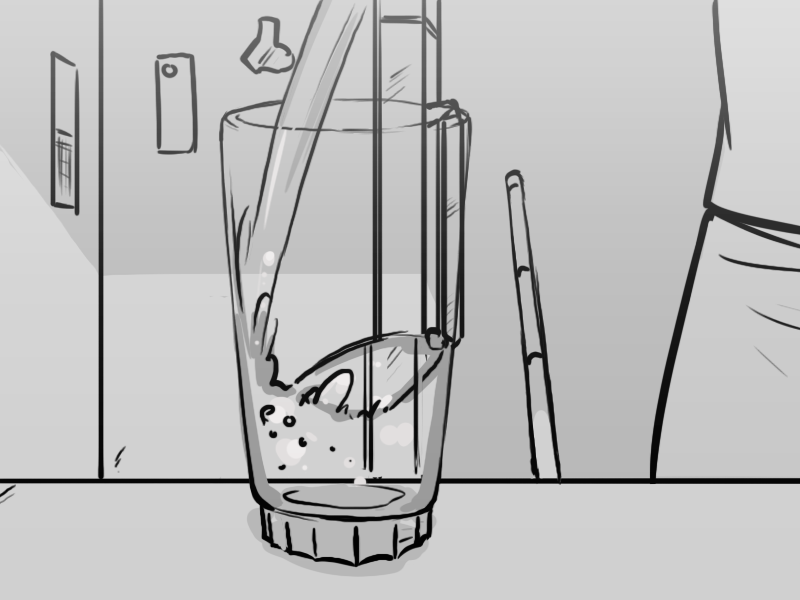 "You know, I can still hear you, right?" says Emmie, in the kitchen. To which, the two people in the living room, make no reply.

Err… hey, I was looking over the archive today and I realized that an enormous number of the earlier entries have no custom 'in which' title, due to me not storing those and the forum still being dead forever.

I do not have the considerable amount of hours necessary to go through the entire archive and retitle stuff, but I was thinking I might make a google doc, where we might all be able to collaborate on them?

Is this a thing you think you might want to contribute too? Let me know!