Primary Temporal Position: 1415
Reset Temporal Position
Kaliya:
Bina> take responsibility for what you've said and go apologize to Amie. be willing to hear her out, but still hold onto your own points and have a calm discussion with her, rather than yelling at her.

Liam White:
Bina: Go and apologize, and come to a compromise.

"I should go talk to her!" says Bina. 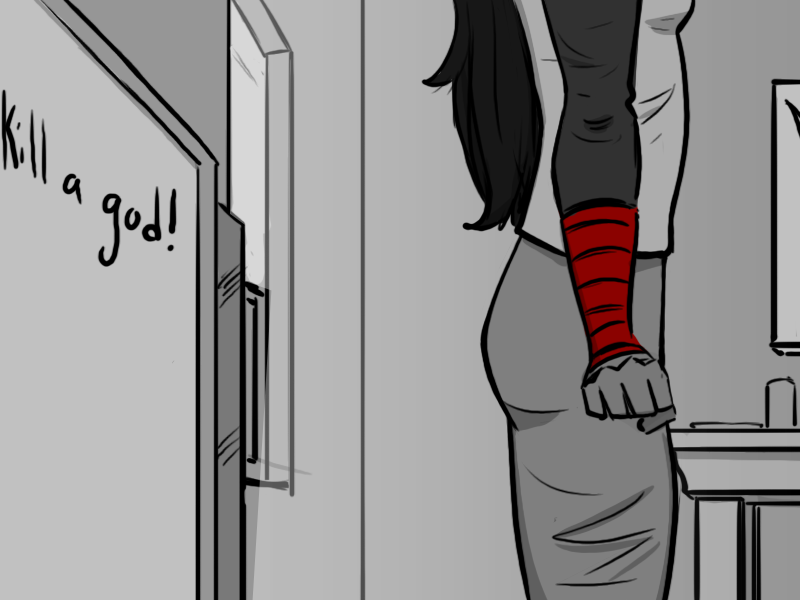 "Yeah, but - um - you were just yelling at her?" says Emmie. Not mentioning the fact that Bina is still clenching her fists. "How 'bout you give her some time."

"But we don't have time!" says Bina, trying to keep the flailing to a minimum.

"Which is why you definitely shouldn't be the one to go talk to her."

"Fine, I'll go talk to her!" says Kendra, standing up.

"Nooo," says Emmie. "You're probably the last person she wants to talk too." 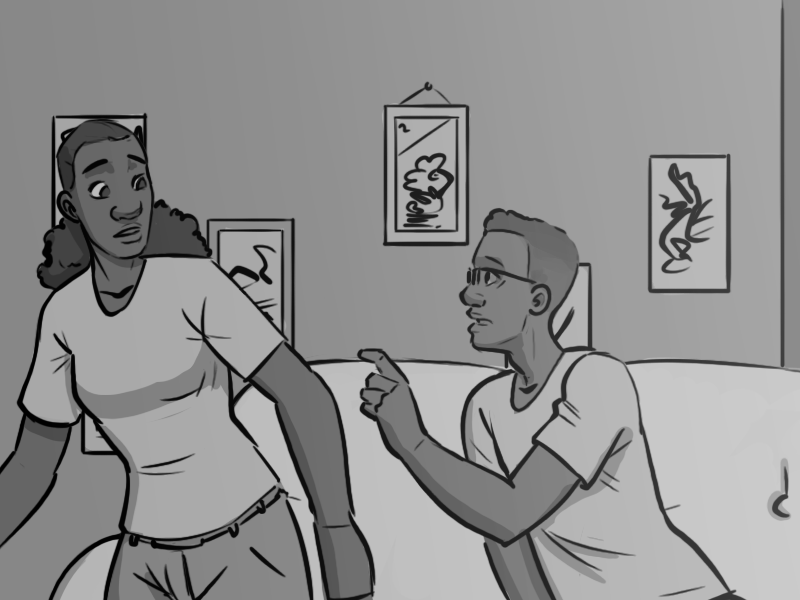 "Because… jeeze, this is a weird situation. Does anyone else realize how weird this situation is?"

There is a pause where Emmie gets more of the stares.

"Just me then. OK. Anyway, I hate to armchair psychology, and I'm really unqualified for this, but well - you're the Companion, and she's… not?"