Primary Temporal Position: 1412
Reset Temporal Position
"Look, I might be biased I know. Being kidnapped, beaten up, and repeatedly time murdered can do that to a person, but I think you have to admit Amie that it's not really a shotgun that you're little bug girl is playing with. It's a lot more like a nuclear bomb."

"These analogies are kinda getting out of hand," mutters Bina to herself. 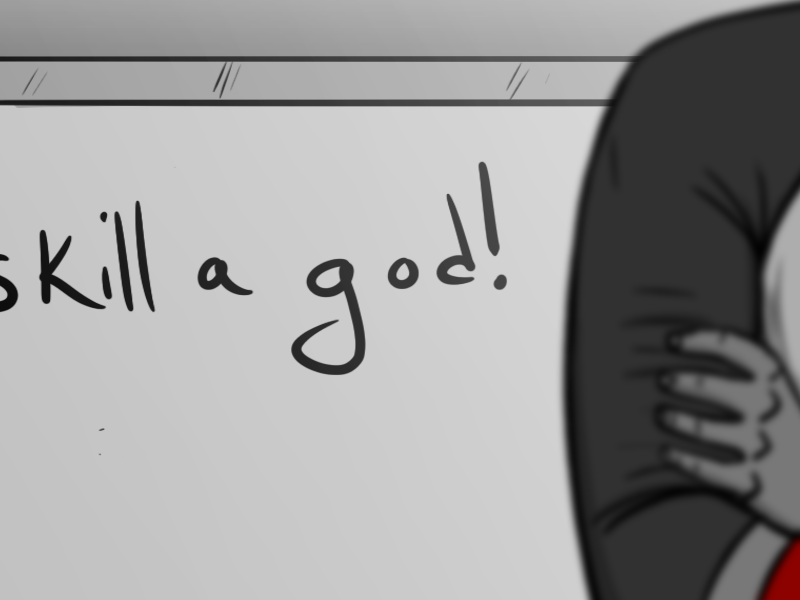 "And I sure hope that's the case," says Kendra. "I mean - I'm certainly not rooting for apocalyptic level evil here. I'd love to think that even if we fuck up, there will still be poutine and chocolate and cat videos for the people who haven't been vaporized, but I'm not sure I believe that."

"When has she ever vaporized anyone!?" says Amie.

"The police outside the hospital," says Emmie. "There was one of them… he… was sort of… dragged…"

"To be honest," says Kendra, patting Emmie on the arm. "I'm kind of hoping for only nuclear bomb level badness as a fail state, but I've read a lot of Derleth, and if you're wrong in your guess about the relative scale of our spooky alien bug girl, then things could go really really badly. I remind you, she altered the weather system of an entire continent, while powered by only four humans, and still half asleep."

Liam White:
Amie: "The Doctor would give it a chance…"