"She's not a tiger!" says Amie, trying one last time. "She tried to communicate with you-"

"I said she talked to me, she wasn't trying to communicate."

"Perhaps we could take it down a notch?" suggests Emmie. 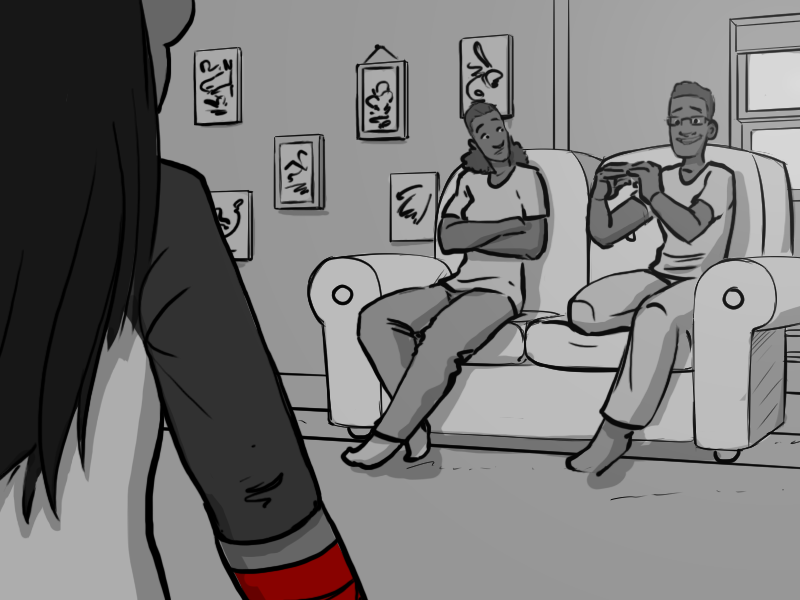 Bina realizes that she's been raising her voice. She tries again, aiming for calm and almost making it, "Right, I know it sounds like I'm splitting hairs, but, Amie, she wasn't trying to convince me or to understand me. She tried to manipulate me, and then got stroppy when it didn't work."

"But she can talk," says Amie. "She talks to Gregor! She's not a mindless animal, she's more like, I dunno, like a kid with a shotgun. We have to give her a chance!"