Juddy555:
Say a bear eats your family. Is the bear to blame? Not really, it is just doing as a bear does, whether or not it knows what it's doing, it killed your family and must be stopped, even though it is just being a bear. It is doing what come naturally, but that is hurting others, so the bear needs to be stopped.
The Bot Fly is doing a hell of a lot more than eating people. The Bot Fly needs to be stopped. 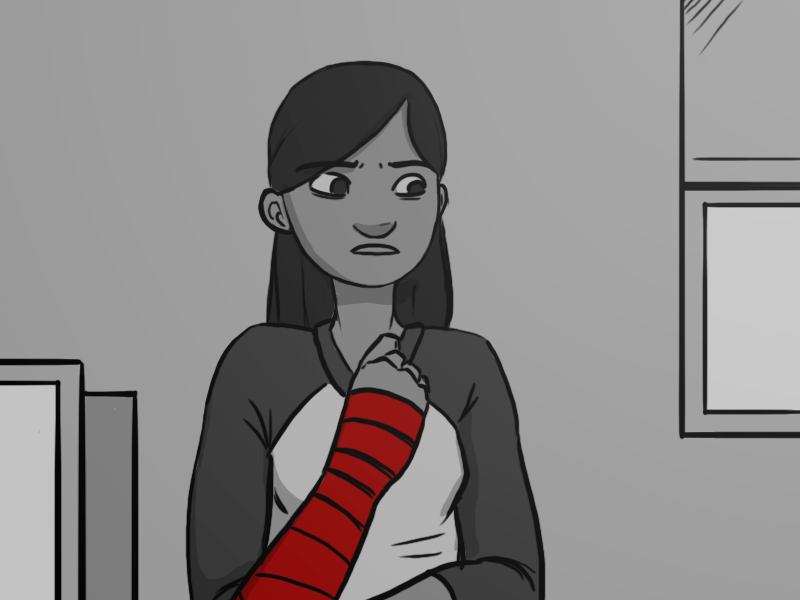 "You and a tiger are trapped in a box. Do you let it eat you?"

"Yes it is. Tiger's are beautiful and they're smart, and they're endangered. Maybe, if you had time and safety, the two of you could come to some kind of understanding. Maybe you could teach it that humans aren't food. You might even be friends. But for now, it's just you, and the tiger, in the box. The tiger doesn't know better, maybe it doesn't understand that you're a thinking, feeling person, but it does know that it's hungry, and that you're made of meat." 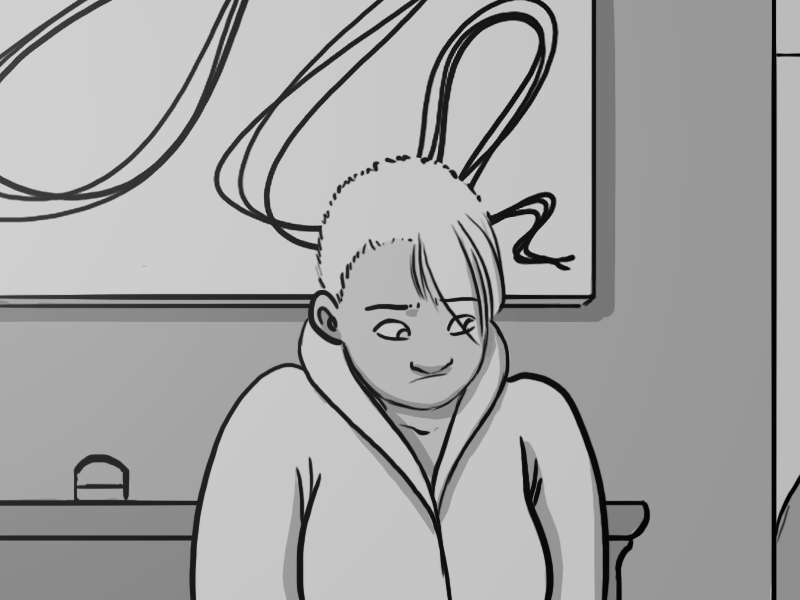