"Yeah," says Kendra. "But first, we're going to have to figure out how we even move between loops. The other Binas used the Viewers to do that, but Three made them non-functional in our loop, and then you went and smashed a big hole in them with a hammer."

"I only smashed one of them!" says Bina.

"Right of course," says Kendra. "That makes it all better then."

"The intra-loop time travel thing. She wrote a book about it."

Emmie pauses, then says, "Why are you all looking at me like that?" 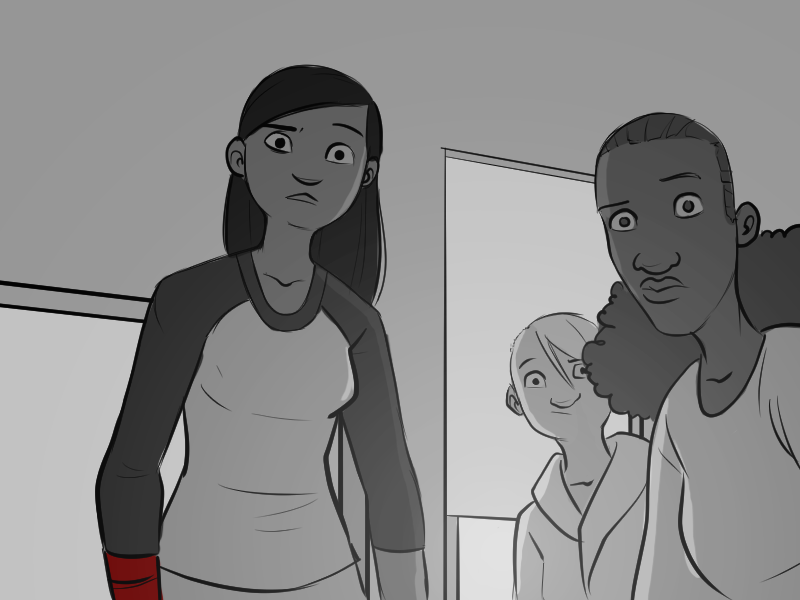 "Um, yes, I - I mean I think so," says Emmie, who is having a hard time in this conversation. "I'm not entirely sure, but I was looking through the notebooks yesterday, the ones about the mechanics of time travel, and there was a small blue one by Twelve. It was filled with notes about intra-loop travel and communication as well as a lot of conspiracy theories about the third Bina…"

"Ooooooh!" says Bina. "The one we got from the truck!" 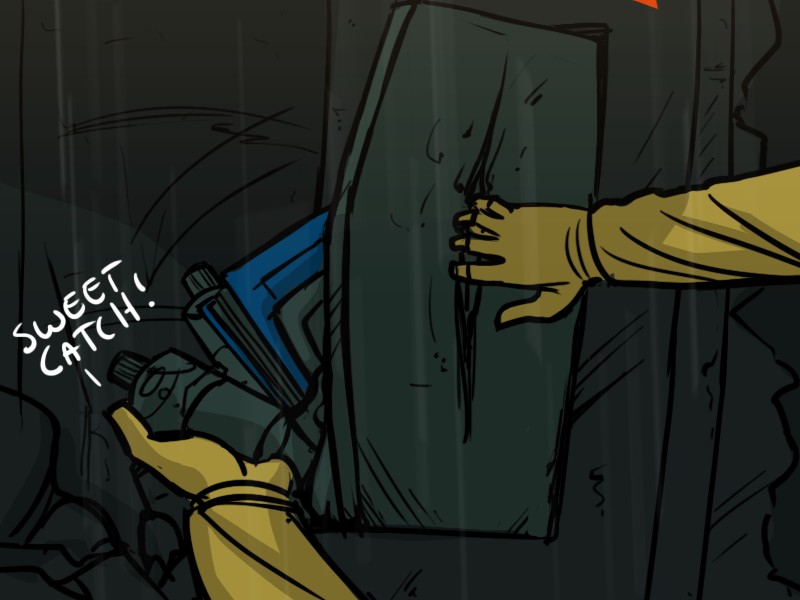 "I never actually read that one," says Kendra. "I mean - not all the way through.

"Meee neither," admits Bina. "I just put it with the other time travel primers."

"We should probably read it," says Kendra.

"Yes! We definitely should!"

PanzerKommander:
Amie: why do we have to kill it? Do we know what it wants?

smurtfton:
Amie: but back to my question…Why do we have to kill the 'fly?

"Wait - just, can we talk about the killing the Botfly thing please?" says Amie.