"We should list all the tools we have," says Kendra. "I mean, first. So we have some idea what we're aiming for. Including the ones we might be able to get from other loops."

Bina and Kendra had already gone over the basics of Bina's multiple-Bina based plan.

"Right!" says Bina, and writes that down.

smurfton:
Amie: I'm not on the same page. Why does it need killing?

"Wait - can we back up? Why do we have to kill the botfly?" asks Amie.

"And can it be killed?" asks Emmie. "I mean - is that concept even something that applies? You are calling it a god." 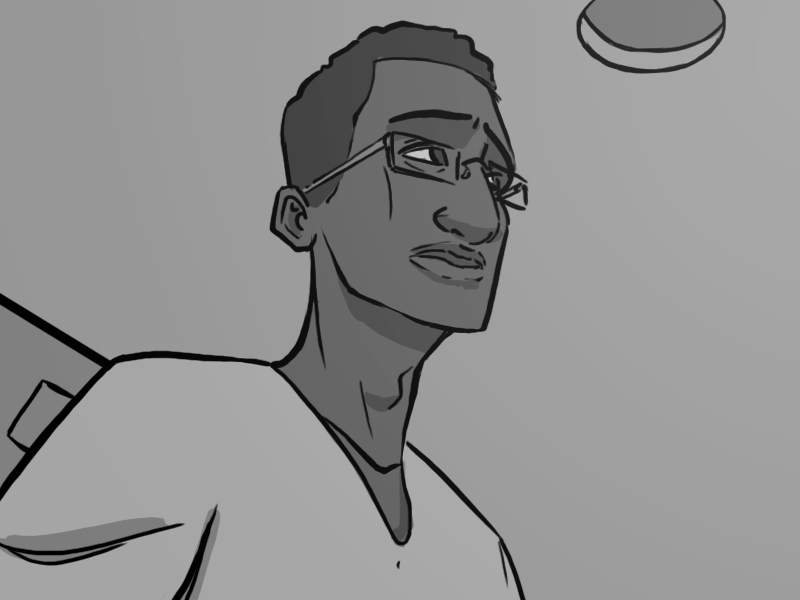 "She's not a for-real god," says Bina. "I think Amie was right she's just pretending. If she were that cool, she wouldn't have just, like, one single confused Russian guy and his dog as her servants. It's more like a demigod, or a demon, at best and they get axed all the time! So what's the problem?"

"Bina's a Hindu," says Amie, by way of explanation. "That's not the important thing though -"

"Wait - isn't the entire point of Christianity that a god died? Why is this surprising to you?"

"I mean - I - I suppose you could interpret it that way," says Emmie, not expecting a theological argument this early in the morning. "You would be very wrong but -"

"Right! What I'm saying is, I think we can take her! We have, like, a lot of scary time wizardry."