Primary Temporal Position: 1403
Reset Temporal Position
tinwatchman:
… I do want to say one thing on Amie's behalf. Like it or not, she is right about one thing: trying to talk to the Botfly really *is* what the Doctor would do. As moral compasses go, she could choose a lot worse…

Yeah! The Doctor would try, and if the Doctor isn't interested in trying, then it's up to the Companions to convince him he has to. 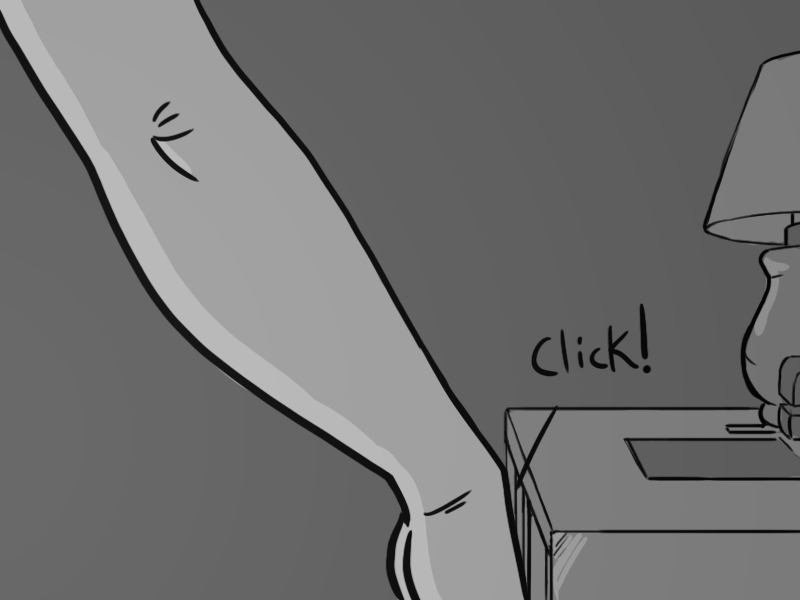 You get the idea.

tinwatchman:
> Amie: Not going to fault you for curiosity, but… in retrospect, the effects of unlight might just be something Bina and Kendra would know something about. They're kind of the closest things the world has to experts on the subject, anyway…

She meant to! She was going to show them, but first they'd been mad at her about the pizza thing, then the dog had shown up and there was that whole crazy scene in the tunnel, and then once they got here to the Moment Bina was asleep the whole day, then there never seemed to be a good time…

cmcallaway:
Wow.
Amie, you realize the pattern here closely parallels what happened to someone who came across the One Ring…
Didn't work out too well for Isildur.
Didn't work out well for Smeagol/Gollum.
Bilbo & co. just got really, REALLY lucky.

You think she doesn't know that!? She knows that! If it looks like it's going that way she'll stop it! She'll throw the thing into the event horizon and destroy it. No need to go to Mount Doom when you have an all devouring void less then a football field away. 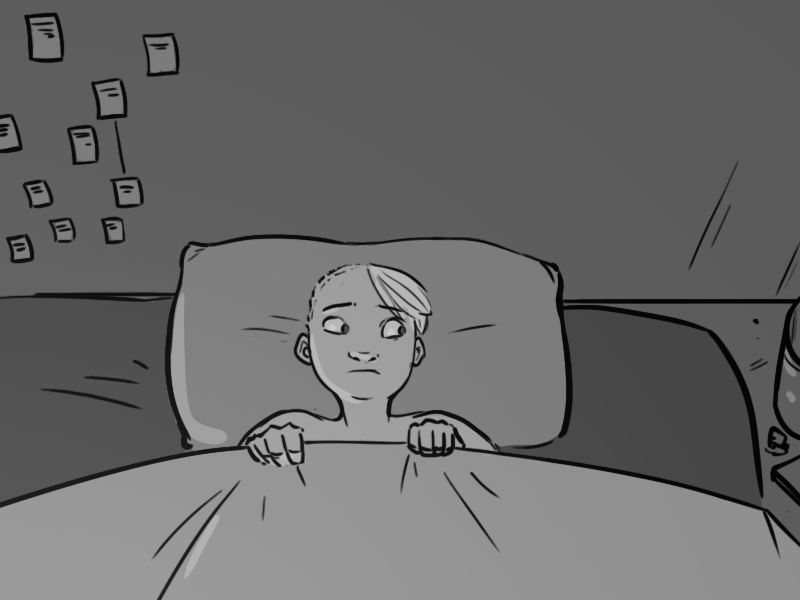 Otherwise what the hell is she doing here?