Primary Temporal Position: 1401
Reset Temporal Position
xooxu:
Amie. At least tell me you agree that she needs to be … isolated. Put back where she belongs. Taken to a place where both she and humanity are out of danger. Right? Not just given what she thinks she wants. You said yourself. She's a baby. She doesn't know what's best for her yet.

Yeah of course! She shouldn't be hurting people but she doesn't know what she's doing, probably.

That's the problem, they don't know anything about her really, they just have like… suspicions and rumours, and stuff that Gregor has said - and Gregor is bonkers.

Zark:
How the heck did she get Gregor's watch? Or is it just one that looks a lot like it?

That had been easy.

Unavoidable even, sort of.

After Bina deactivated the time machine in the basement everything had been crazy for a while. People running around, doctors and patients yelling, nobody had any idea what was going on, and then the police had arrived, and had hauled Gregor away and then… 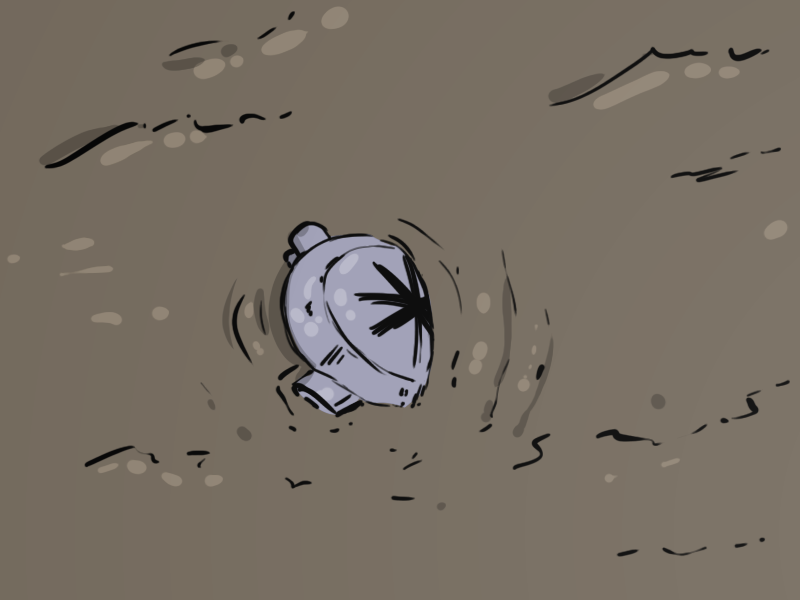 … it had just been there, bobbing, in the water.

She couldn't leave it. 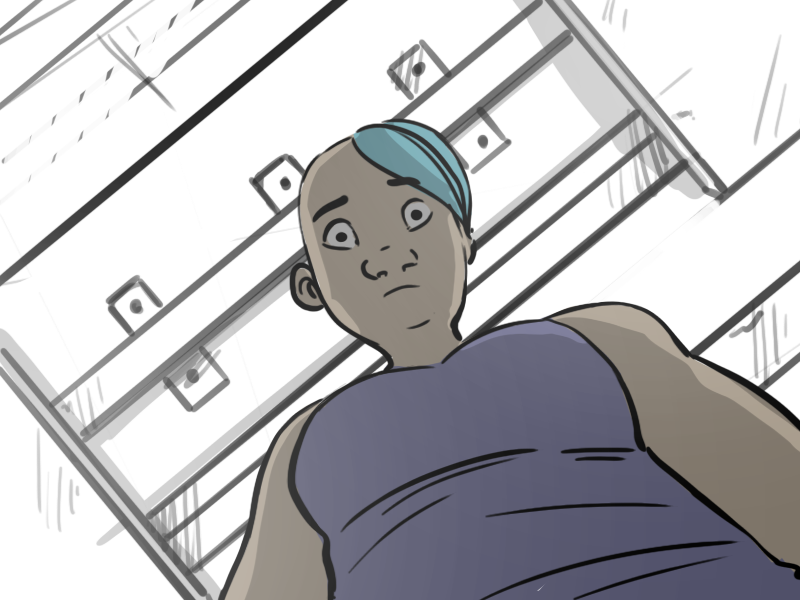 Kaliya:
Hey Zach, quick question unrelated to this panel:
How do you pronounce "Bina"?
is it "Bee-na" or "By-na"

I have been pronouncing it "Bee-nah" but I don't speak Telugu so I may have the pronunciation incorrect.