Nothing! He's Amie's fourth favorite doctor, even with all the emo!

Rain Walker:
Amie: explain for all us non-whovians

He's just sorta… like… really into vengence. Not super compassionate, especially towards the end there. Did a lotta killing, and/or condemning to eternal pain and damnation. 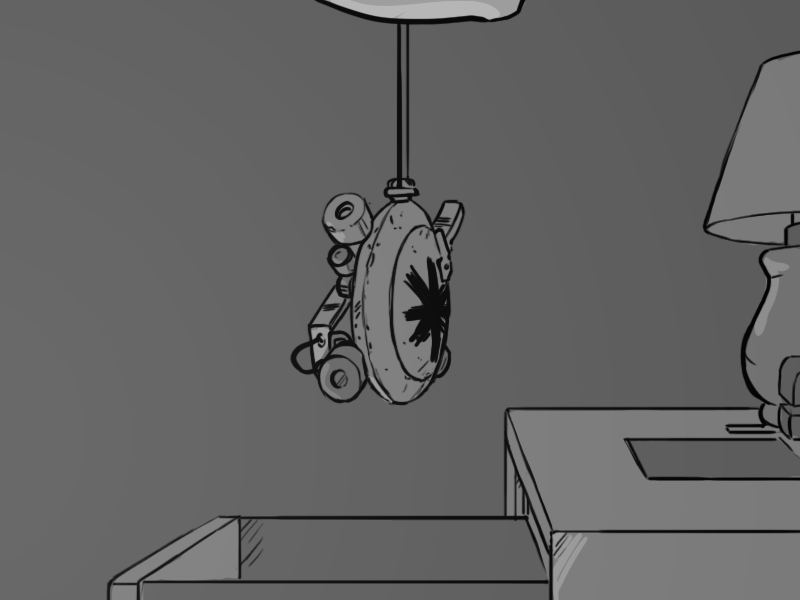 A real, honest to god alien. The only one, and if what the Bina's and Gregor have said, just a baby, or the multidimensional insect equivalent. She's asleep, and unformed, or unfinished. You don't kill something like that, it's just not right.

It's not how the story's supposed to go.