"Bina, what are you talking about? You're kinda scaring me here."

"You're not reading it right," says Bina. "You're still reading it as a list of ten plans."

"Look - OK. Hold on. So… Three looked forward, right? Way forward. Which means, we were locked into this game for ten more loops."

"That is what she said, yeah."

"Uhh… I guess?" says Kendra, who is getting a little worried. Bina keeps talking faster, as the euphoria of getting over a panic attack kicks in.

"But what if that isn't what happened?" says Bina. 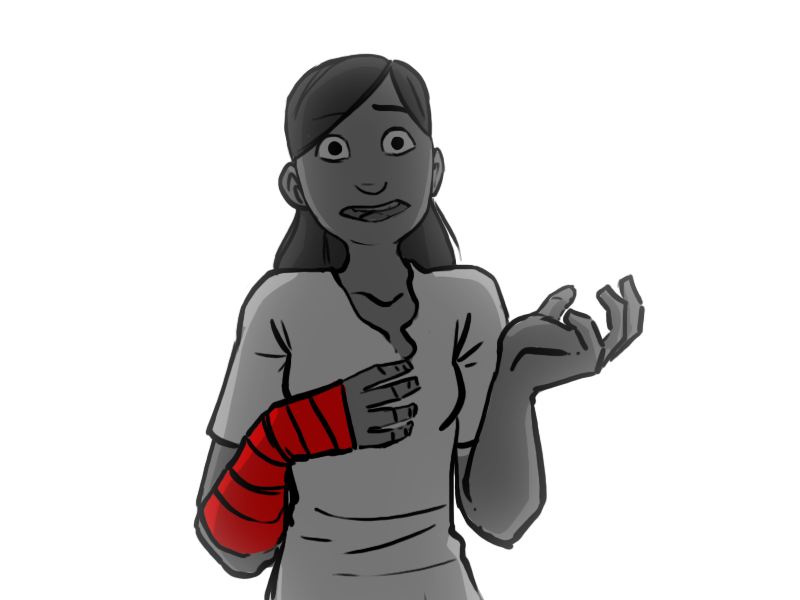 "Because this is a lot like Elizabeth falling to her death. Everyone thinks they've seen something happen, but they haven't! Not really."

Bina pauses for a second, out of breath.

"Because there is uncertainty. Because the box isn't open yet."

"You're talking about the fact that no one has directly observed the loops," says Kendra, starting to get an inkling of what Bina is talking about. "None of them, none of the Bina's, Twelve and Three both said that nobody could see the actual moment of the loop. The Viewers always stopped working before that happened."

"I say that list in your hands is not a list of ten plans. It's not ten plans that failed, it's one plan in ten pieces. One plan that isn't finished yet." 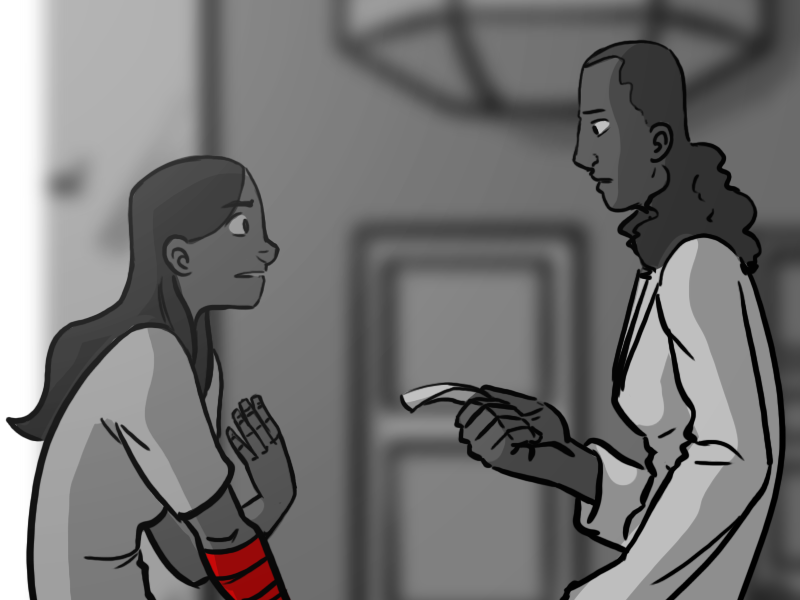 Nathan Igram:
Finally all caught up! Hahahahaha! I've made it!

Welcome to the present! Thank you for reading. :)