Primary Temporal Position: 1390
Reset Temporal Position
Chaz Wallace:
The Botfly needs people to look at it right? so why would it destroy the people? if it needs them wouldn't it make sense to just make them ALL into Josephines? minions to increase the number of viewers time and again and again?

tegerioreo:
Killing seems to be .. how should I put this .. not in the botfly's best interest.

"I… don't know," says Kendra, trying to actually think about it, and not just give a comforting answer. "As a rule, killing doesn't make sense for her, and the people in the factory were doing what it wanted. I thought for a while it had - I don't know - maybe taken them? Like the people in the Other Moment. Like what happened to Gregor's uncle and the construction lady and the poor doomed SWAT guys - but if your dream of Josephine was real, then… that's not what happened."

Bina makes a whining noise through her nose, and hates herself for doing it.

Kendra steps forward, but Bina waves her away again. 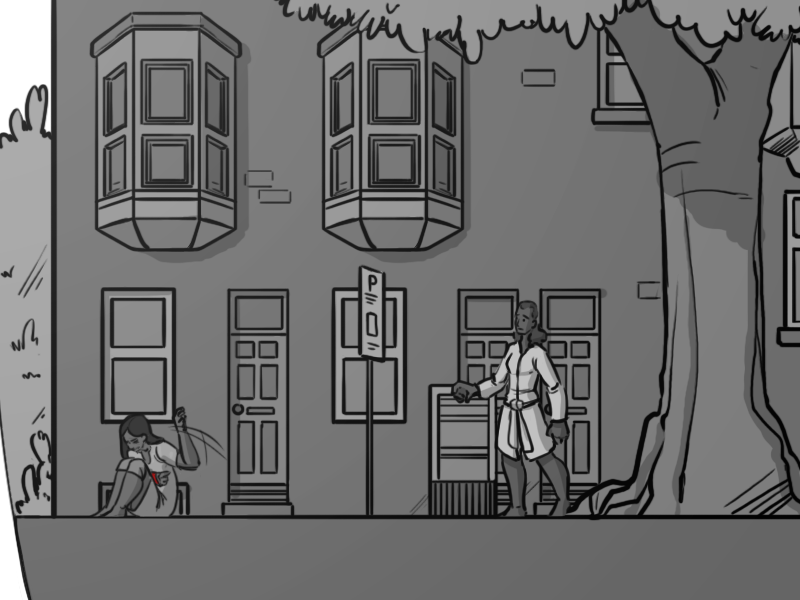 She immediately feels like even more of a shit for doing it, because Kendra is just trying to help, and she can't accept that because she is the worst - but if Kendra touches her, or comforts her, she's going to lose her shit entirely.

"All right," says Kendra, and doesn't touch her. "All right."

"They were deleted from history," she breathes. "The Botfly couldn't even do that. Not back then."

"We don't know what the Botfly can do Bina," says Kendra. "It's a giant bug from space."

"We kinda do though! We know she works through people. People who want something really badly. With Josephine, it was electricity. She wanted free electrons from nowhere. The best invention, power for everyone, and fame for her, fame eternal, the worlds greatest scientist… She dreamed big, but not about time travel. There was no time travel, not then and not now - not until me."

Kendra winces a little at the way that Bina says 'me'.

"The Botfly couldn't delete anyone from history and she wouldn't want too."

"But even if she could, which she couldn't, why would she? You said it yourself - the people in the factory were doing exactly what she wanted. Josephine was playing right into her weird evil bug-hands, so why…?"

Bina trails off, as though losing her train of thought.

"She couldn't, and she wouldn't…" whispers Bina, the time traveller. "But I can…" 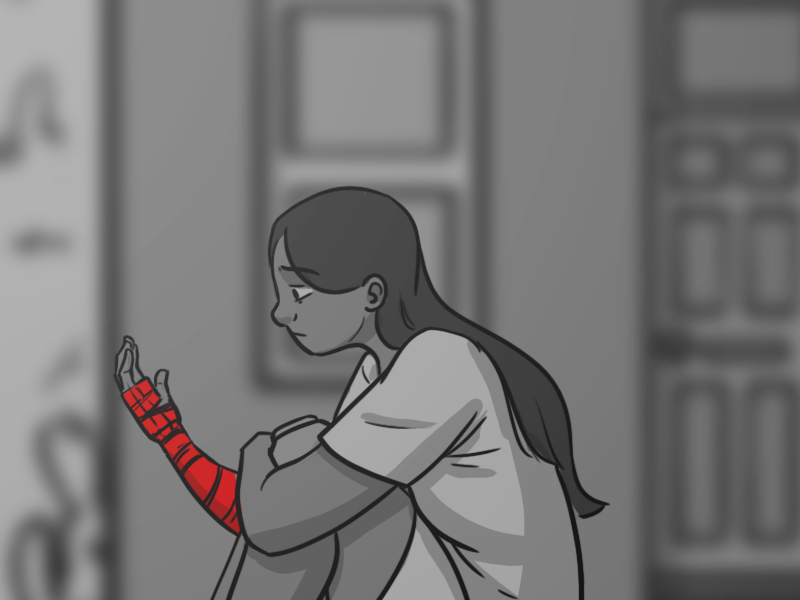 1woldhath:
Just scraping in under two weeks of catching up from the beginning.
You know, I generally rate stories on two scale. One on how many times it has caused me to stay awake too late or ignore work (13 times in 14 days). And the other on how many times I almost cry while watching/reading (goddammit, the Piotyr dream). Love your work, glad to be following it into the present.

Hi 1woldhath! Jeepers! We kept you up late for thirteen days!? I feel kinda bad again.

Thank you very much for reading, and I'm glad you made it to the present as well. I hope you stick around.