Primary Temporal Position: 1385
Reset Temporal Position
Liam White:
Don't. If you go back any further than one loop, and you cause ANYTHING to change, you are resetting two universes. The amount of seizures you will feel would be enormous.
Plus, what if you change it so that, say, B7 stops the loops from happening and she wins? You then wouldn't exist. 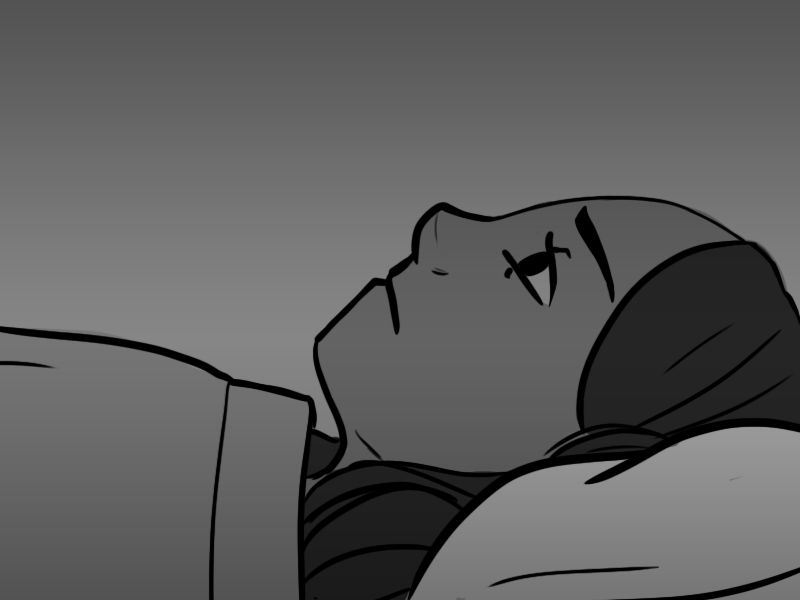 No, it's a terrible idea. Even if they could do it - and they probably can't - it's way too dangerous.

None of the other Bina's beat the Botfly anyway, so what they were doing doesn't matter as anything other then examples of things not to do… 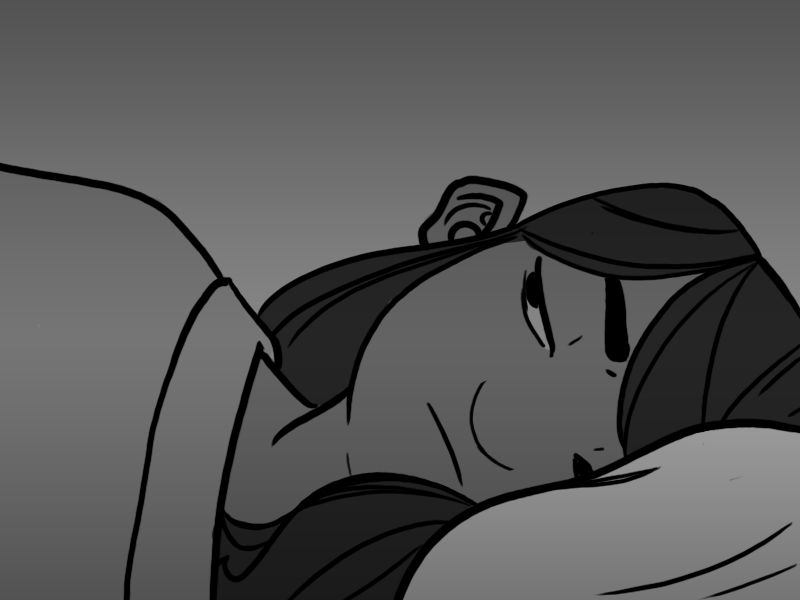 After a few moments of thought, Bina decides that she's right and that she should try to get some sleep. 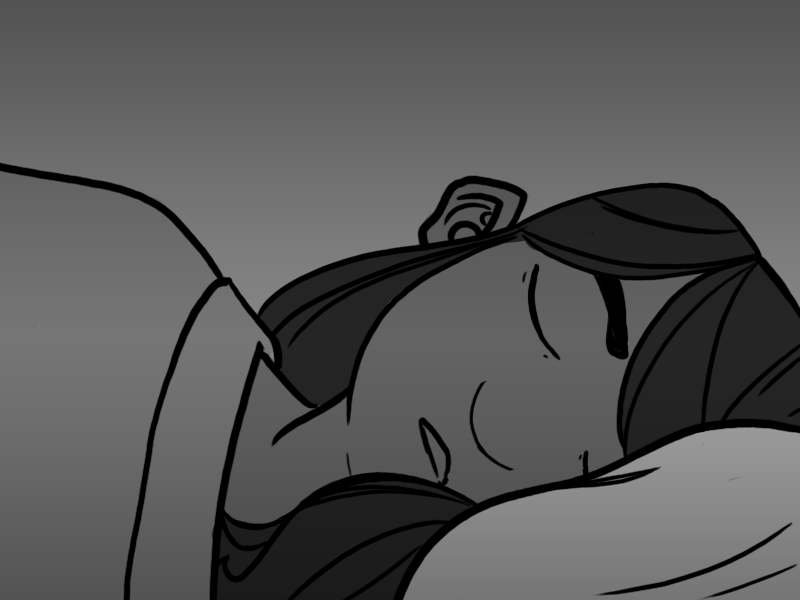 Chaz Wallace:
Bina > Have a horrible thought/revelation and go running to Kendra freaked out. 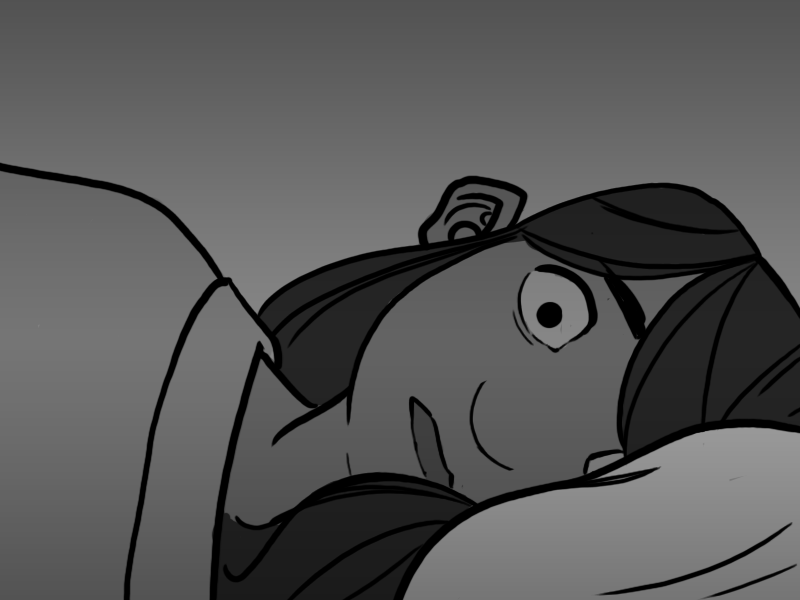