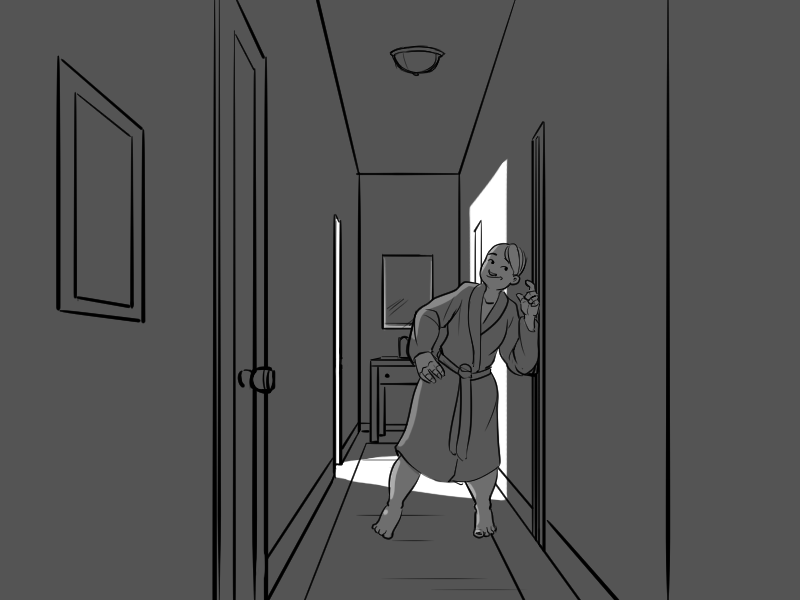 "Yeeessssss…" hisses Bina through the door.

Juddy555:
>Bina: *That one noise people make when other people ask if they are awake, you know the one, it sounds somewhere between murderous rage at being woken up and absolute despair at being woken up*

"Amie…" says Bina, in the tone of voice one uses immediately prior to inflicting sudden and painful decapitation.

"OK! But - so the other Bina's right, they visited the other loops right?"

"And they always talk about how, like, they can only ever go one loop forward and one loop back and it's really dangerous and bla bla bla, but it's always only one loop, right?"

"Yeeeah? I think - what does it matter? We're the last loop."

"Well it matters because they didn't have the programming interface. They had to use the Viewers to control the Moment. Three locked all the cool bits down."

Someone made this as a suggestion within the last few weeks but when I went back through the recent archives I could not find it. If anyone can find that suggestion I'll edit this and put it in.