"She said she'd try," says Bina. "Apparently it's harder than I thought. She said she might just turn off the power."

"I'm gathering that this is sort of a "five alarm fire" moment in the paranormal law enforcement world, so she's got some discretionary authority thing going on."

"Yeah, me too. She asked if there was anything she could do and - well I mentioned the internet thing mostly as a joke but she took me seriously." 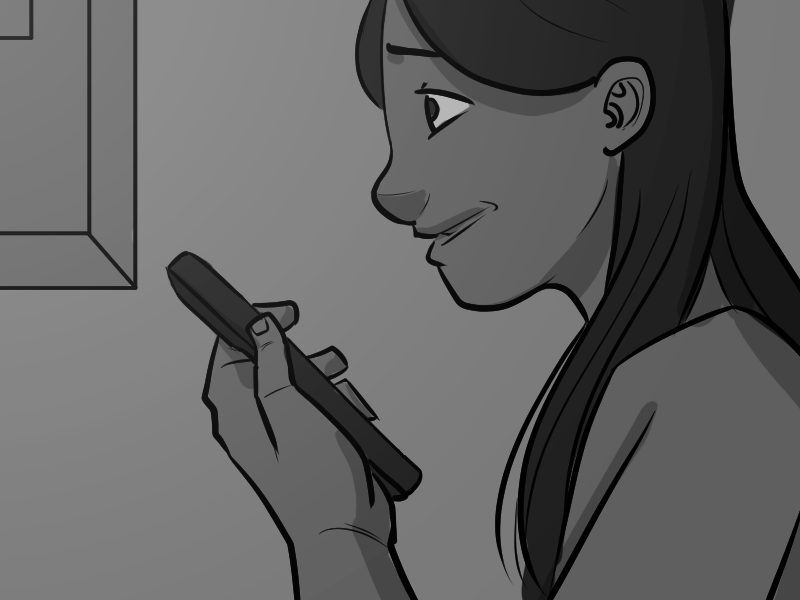 "Anything else?" asks Amie.

"I asked for authorization to get back into the 'incident site', so we don't have to try to sneak back in if we need to get back down there from after that phone-call… oh! - and I told her about the Hound and the cops in the subway."

"Eurgh," says Amie, and looks a little pale at the reminder.

"What?" asks Bina, at Kendra's expression.

"No, seriously, you've been weird about that whole thing since we got back."

"It's just - I'm not sure we read that situation right."

This conversation has about… two more update left? No worries. We're not in for another week of sitting in this room.

I am sorry to hear so many other people are sick! It is that time of year I suppose. I am doing the fever thing, so I am going to jump back into bed and shiver for a while.