Primary Temporal Position: 1372
Reset Temporal Position
"So… wait - how did the other Bina's lose half the scarf? Ghostifine said that you were the only one who 'gave' her the scarf so shouldn't they have always had both halves?"

"Well… kind of, they did take both halves back from our meeting Josephine," says Bina. 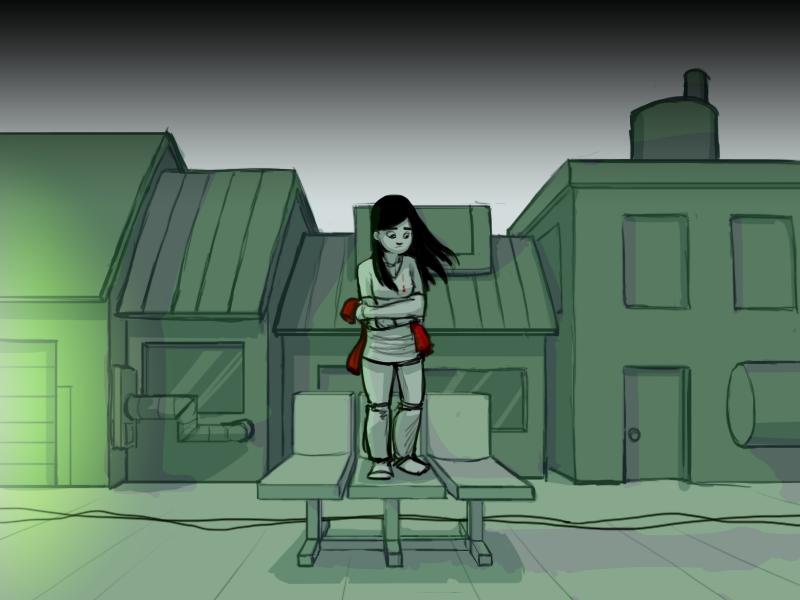 "So they did have both."

"Only for a second. They use one half to climb out of the Botfly's Moment, just like I did, but that one they always lose."

"They don't have backup when they get to the top."

"Backup? What are you talking about?"

"You Kendra. I'm talking about you."

Damn it's been a while since I opened those files. I've changed my file layout entirely since 2013.