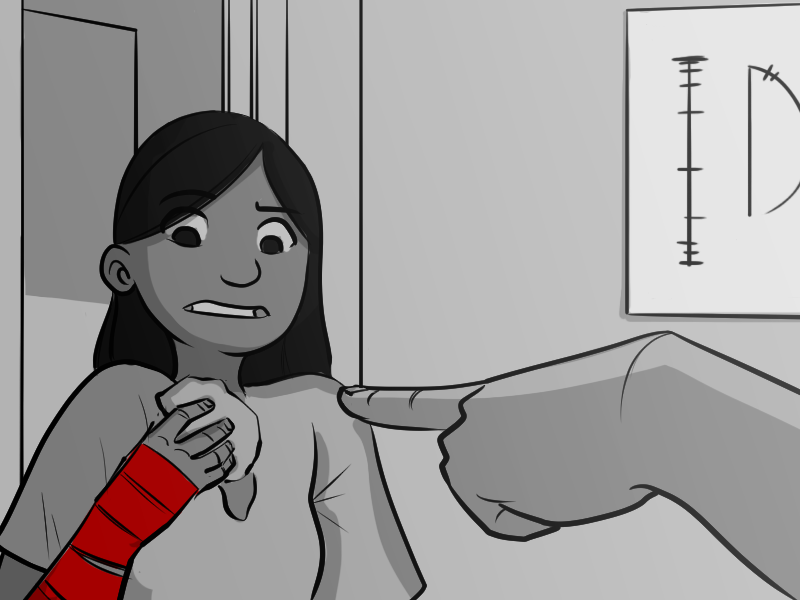 "No! The thing you're wearing as a bandage!"

"Wait - is that your scarf?" asks Kendra, noticing what she's seeing for the first time. "What happened to the lead baby blanket?"

"This works better," says Bina. "And it's lighter."

"That was full of Elizabeth's blood," says Kendra. "You washed that, right? Properly?"

"Of course it did, just like the two halves of it went back together right?" says Amie. 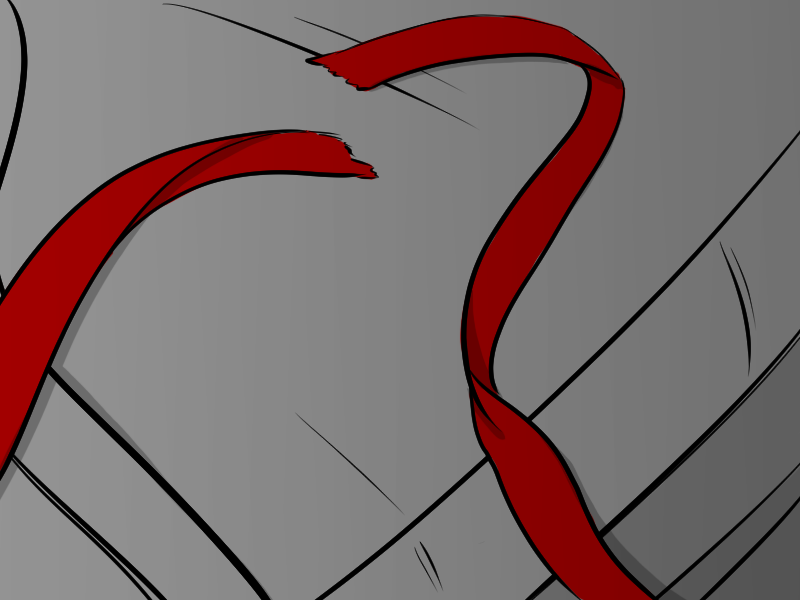 It had been just after they'd found the Moment. Bina had been wearing one half around her neck, and the other as a hair ribbon. Then, when she'd been going to sleep the first night, she'd taken them off, tossed them on her bed, and they'd just sort of - 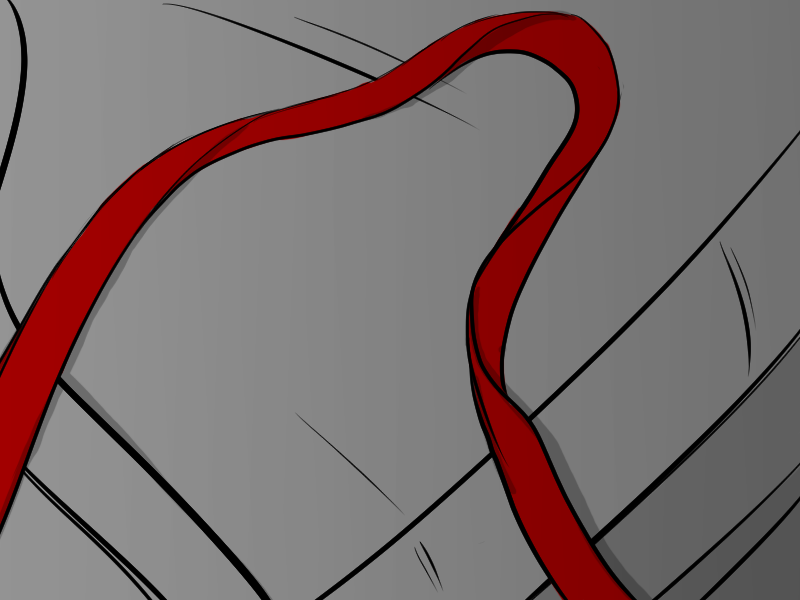 - slipped back together again, with little fuss, as though she'd never torn it in the first place.

"Her dead granny gave it to her in her hour of need," says Amie. "It saved her life, then she bled onto it from the holes that the Botfly punched through her arm, the holes that now emit time travel. It was torn apart, given, taken, returned, and put back together again. That's proper mythic that is. Makes sense it's magic."

"You know," says Kendra. "Sure. It's magic. I've seen Bina do a tarzan swing on that thing after attaching it to nothing and another version of her use it to climb through the void outside of time, so fine. Magic scarf. On board."

"All the Bina's get one," says Amie. "But most only get to keep half. That is the full thing, the other half returned by Josephine in yet another dream. Dreams are always important in stories like these."

DragonEmpress:
Email reminders would be cool, because I rely on a Notepad document and my brain to keep up with stuff, and I sometimes forget. A reminder would help me keep up with all my comics, because I check them all at once.

Oh jeeze! OK, DragonEmpress. You gotta try Feedly. It might not work with (as Doctor Tingle might say) your personal way, but I used to do roughly what you're doing and it has been a major improvement in my life.