Dark Vector:
^This, can we please have this

"She loves it!" says Bina, and the evidence seems to bear this out. 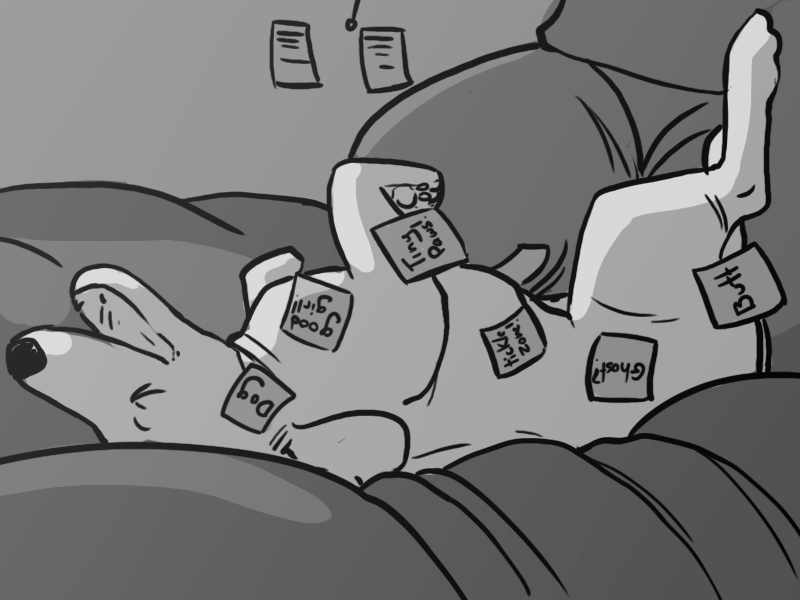 "We're makin' a crazy wall!" says Bina, quickly, as she realizes she actually is pretty hungry. "Are those Jamaican patties?"

"Haitian patties," says Kendra, distracted by the wall of post-it notes. "But yeah, Emmie made them."

"What is all this?" asks Kendra. 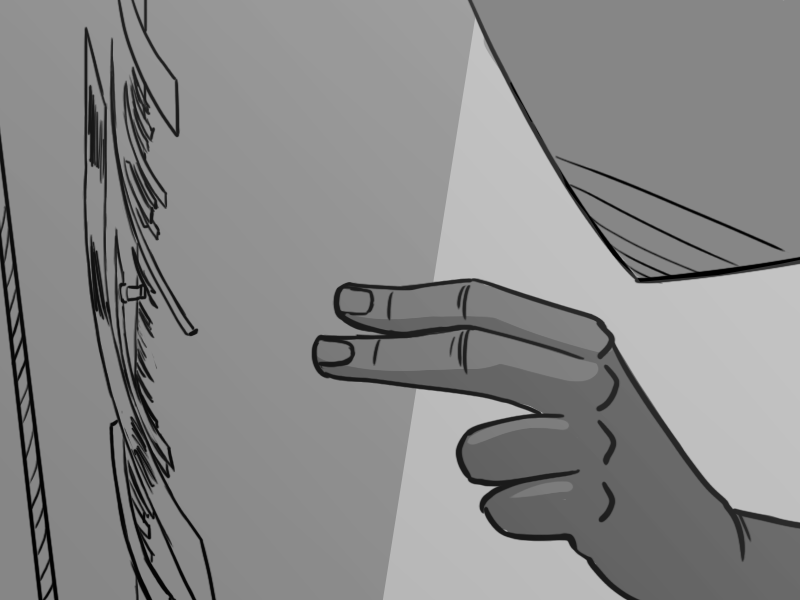 "That's Four," says Amie. "Four did a whole lot of testing. Like, just tons of testing."

"You do?" asks Amie, trying not to sound disappointed.

"Have you tried reading Three's notebooks on time travel?" asks Kendra. "They're nearly impenetrable. Worse then my aerodynamics textbooks. It's hard to even understand what she's saying most of the time. Four is the one who broke them down into practical lessons. It must have taken her months."

"Moment-Day 166. We needed a way to track the amount of time the Binas had been in the Moment so…"

"So that's what all this is? The journals?"

"About half of them," says Bina. "We're looking for patterns."