"I'm trying to figure out what the other you's did - I guess. I dunno. I was reading some of Eight's journals and I couldn't keep track of when things were happening because she - I mean you - I mean they - kept looping and doing different stuff at the same time and - well it's confusing."

That's a bit of an understatement.

"Like, I thought the Kraal's plan in Android Invasion was convoluted. Trying to figure out what Six was up to is worse. She did like ten different things at 3:00 in the afternoon. I thought, I guess, I could make a map maybe? Of when they did stuff. So we could, like, look for patterns? I guess? I dunno."

tinwatchman:
Ooh. Good Amie. That's something we need to know more about.

"That… could be useful," says Bina, thinking about it. "How are you doing it?"

tegerioreo:
Amie, you cannot do this properly without a bulletin board, some push pins, and a whole lot of different colored yarn.

"Sticky notes! I'd prefer to use a corkboard and pins but there isn't any in this universe. I've checked." 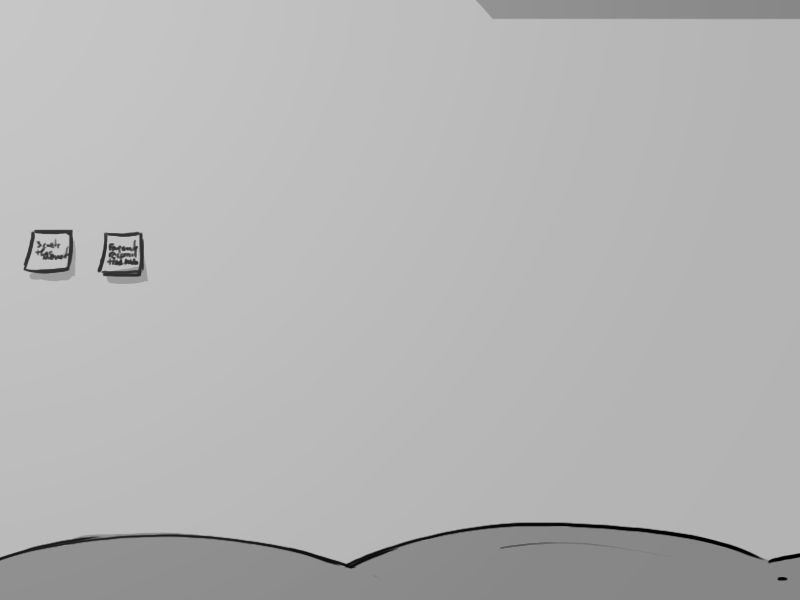 "Wait - Really? You only have the two notes?" asks Bina, trying not to sound disappointed.

"How are you going to do the time loops?"

"So this is going to be your crazy wall?"

"I mean - in movies, when someone gets obsessed with something. They always have a wall covered in pins and yarn and stuff. You don't call them a crazy wall?" 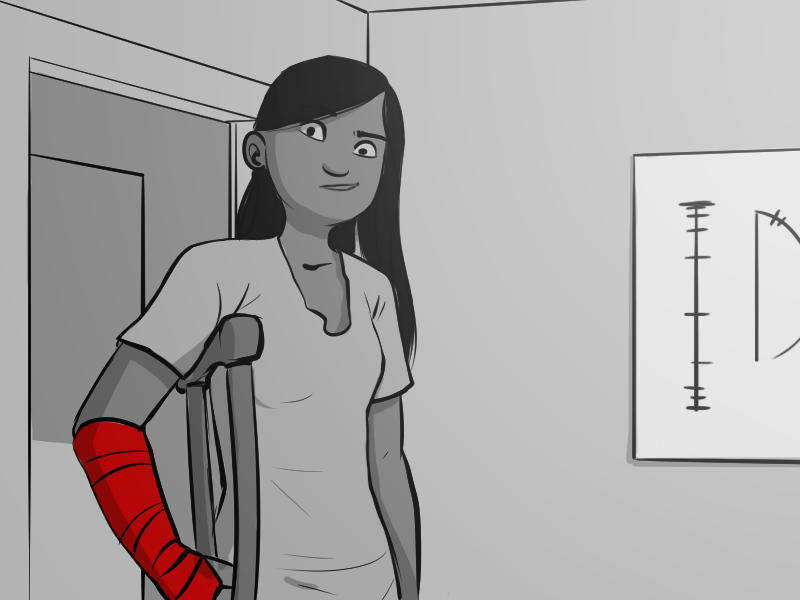 "No I don't call them a crazy wall. I don't really call them anything," says Amie. "But yes - I guess - this is going to be my crazy wall."

Bina thinks about it for a second.

It's better then trying to sleep.

"Aren't you supposed to be lying down?" aska Amie.

"I can help lying down!"