Whatever, it was still good. 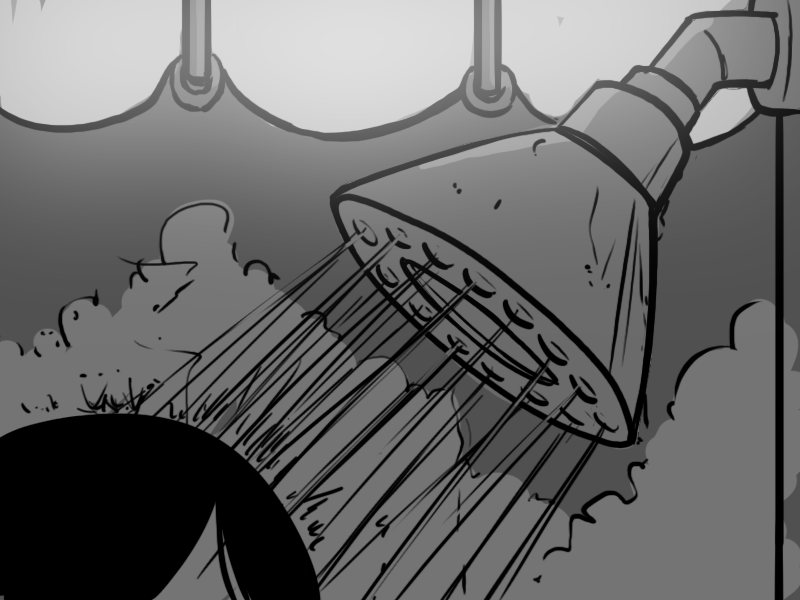 For the first time in what feels like a long time, she feels pretty good.

"This is looking better," says Emmie. 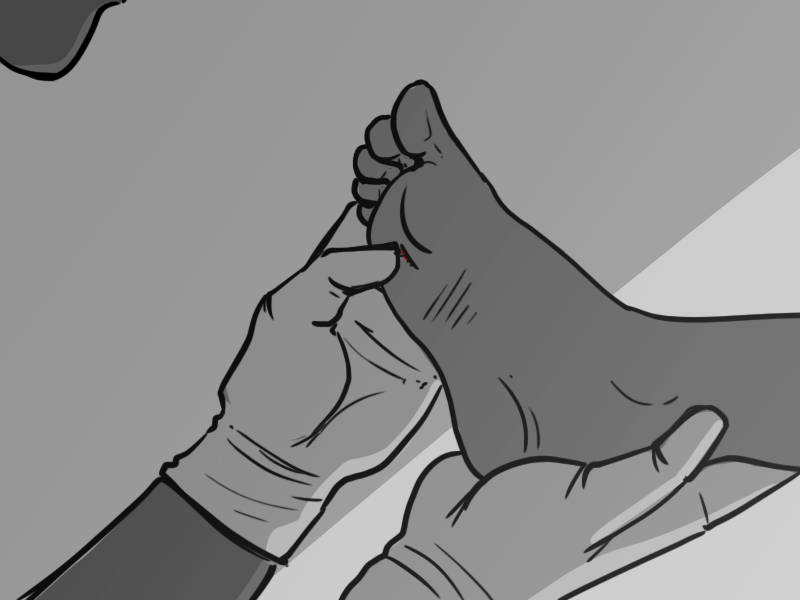 "But you have to stop walking on it, if you break the stitches you could end up worse off then you were two days ago."

"I hate the crutch."

"This is why we wear shoes."

"What about my knees? They still hurt kinda. A lot."

The painkillers had worn off in the middle of the first night. She hadn't exactly woken up screaming, but it had not been fun. 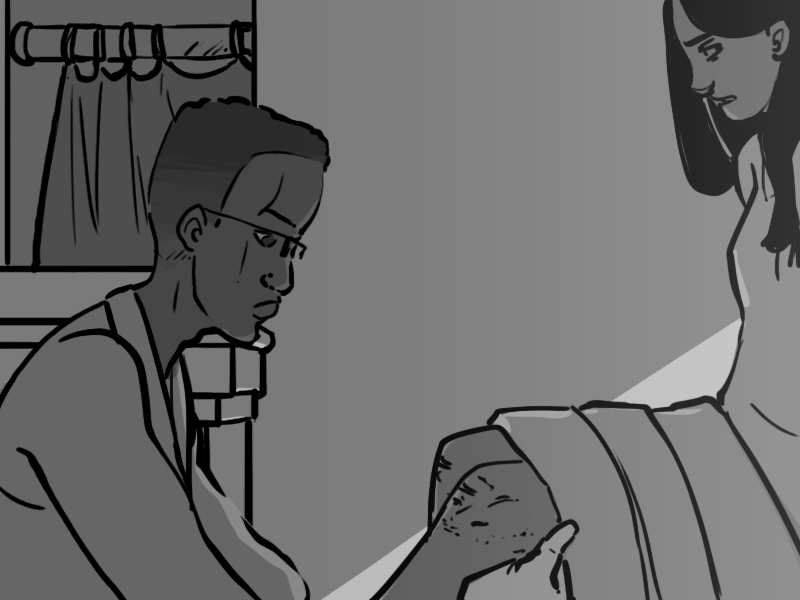 "Hmmm," says Emmie. "They're no worse then they were. At this point, that's still good news. More swelling then I'd like though. We'll have to watch that."

"Why aren't they getting better? I started getting proper antibiotics like, a week ago."

They'd stopped using the intravenous stuff, and she was now taking three pills a day. Big chalky yellow ones that are hard to swallow.

"Bina, you had a blood infection," says Emmie. At her blank expression he continues. "That's bad. Like, really bad. A lot of people who get as sick as you were do not live through it. It can take a long time to get over something like that."

"Months? Sometimes as much as a year."

"Which is why you should get as much rest as you can in the time you do have."