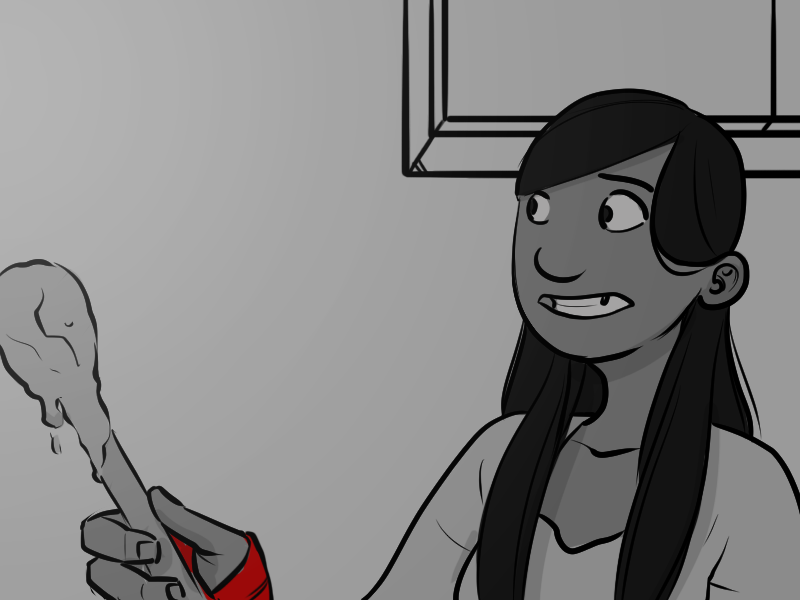 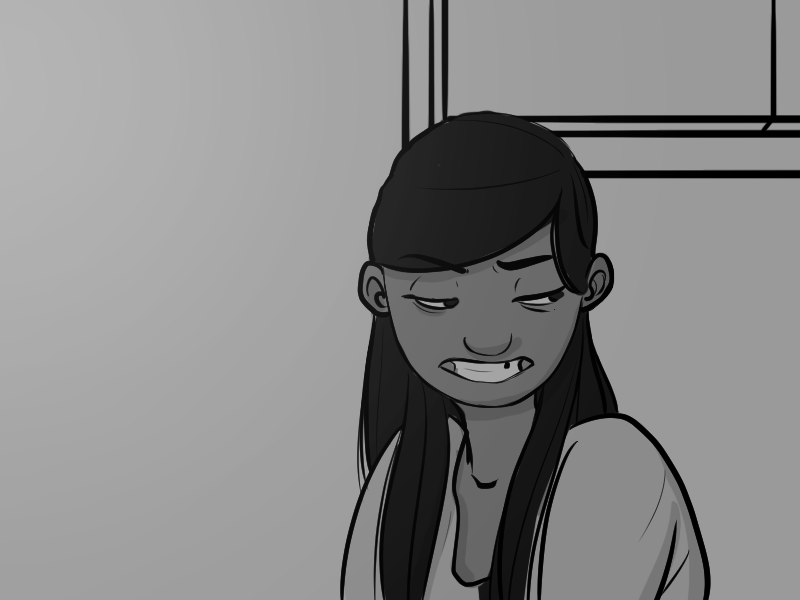 Unclever title:
Not dying or getting eaten is merely not losing.
Winning is stopping the botfly from doing bad things.

Bad things the botfly is doing:

Capturing people
Manipulating Gregor into murdering and attempts to murder
Summoning copies of the no longer existent sugar factory into the present
Manipulating Josephine into the test
Crimes against nature, science, and human anatomy
Probably killing a dog
Creating a terrible invincible dog!lich
Making the dog!lich grow to titanic sizes
Monkey's Paw style shenanigans
Weakening the fabric of spacetime
Building up a well of entropy
Breaking physics
Making the weather shitty

- OK this is pretty complicated."

Bina takes a minute to think. 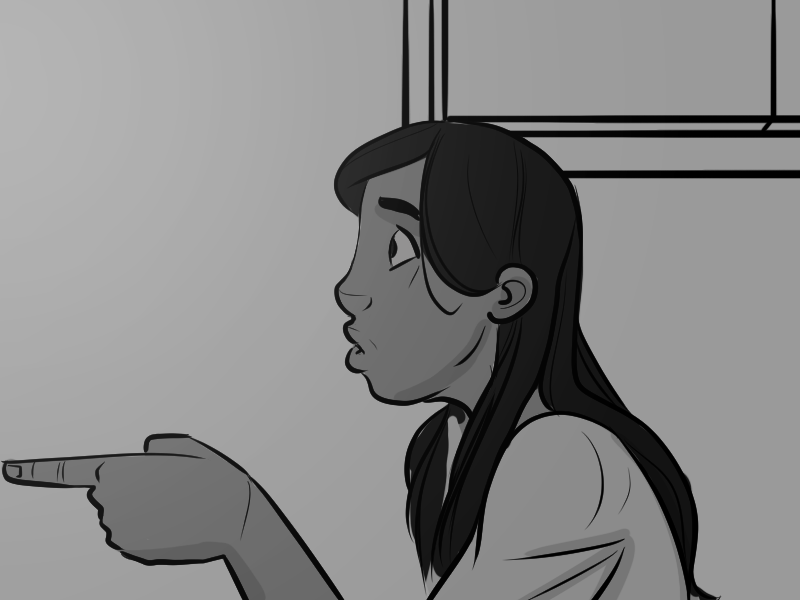 - I was wrong," she says, breaking the silence. "The stuff is pretty complicated, but the goal itself is pretty simple."

BookNerd:
Perfect, ideal, (probably impossible) scenario: Don't die or become drastically injured, kill the Botfly. Or destroy the Botfly. Or trap the Botfly in an alternate dimension. In some way ensure the botfly can't do any more harm than it already has.

Chaz Wallace:
Premium win = Don't die or get maimed, KILL the botfly, Fix the time destruction so that time reverts to the beginning but this time they may/not remember but the Botfly never comes into play becausae this time we erased it from all existence so no Not-Piotyr, Restore Piotyr so she never died.

"Yeah! I mean, it's probably not going to be easy, but all we have to do is kill the Botfly."