"Right!" says Bina. "Yeah. Now that you and Amie are mostly up to speed on all the time travel stuff-"

"I wouldn't say up to speed exactly," says Emmie, under his breath.

Bina ignores him, "Now that you're up to speed, we need to like… figure out what we do next. Plan, and stuff."

Bina decides to chalk that whole sentence up to the fact that she only just woke up. She's good with words. Really!

"How do we make a plan if we don't know what we're doing?" 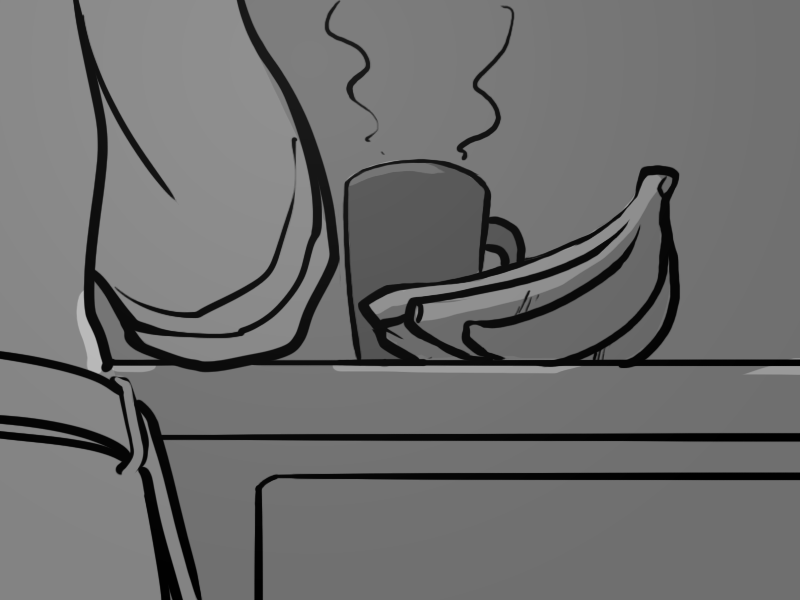 "Not what I meant," says Emmie. "I mean - I'm still trying to figure out what the implications of this entire experience are, but - well, what even counts as a win here? Do we even have a goal other then 'don't die or get eaten'?"