"Kendra, please. I'm not asking for myself." 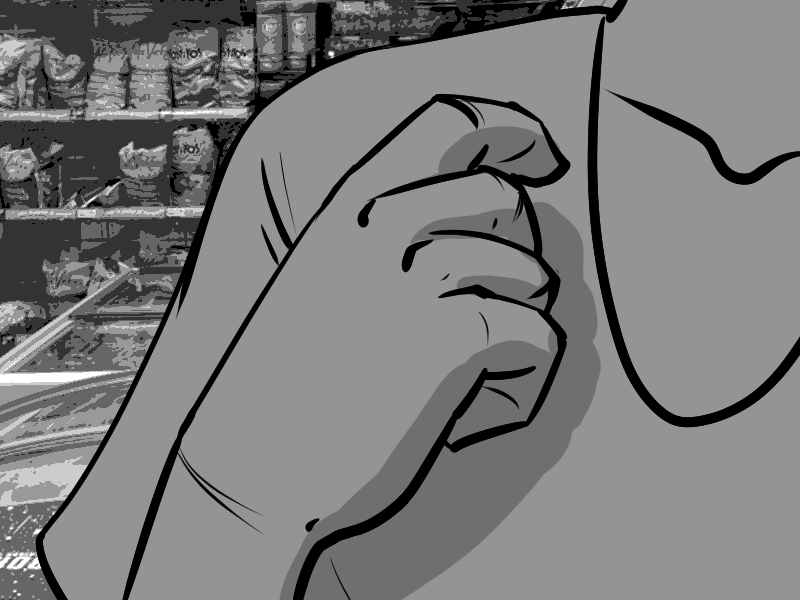 And she isn't. Mel has people who count on her, including one specific person who just turned six years old.

Magic Hobo:
Kendra >> "I'm not going to lie to you Mel, it gets bad, really bad. I'll understand if you don't want to be involved anymore. You can probably back out now and be fine. But I'd rather have you with me than not.

xooxu:
So maybe. Maybe it's best to minimize Mel's involvement. Amie was only in this for a few hours before the botfly was able to use her wish. And she time traveled in that time, and may or may not have looked at the botfly during that time travel. Can Kendra think of anything that the botfly might be able to twist into a wish for Mel?