"Just sit there and don't move."

"At all! You should still be in bed. Heck, you should be dead, with how high that fever got. Kendra, towels now, she's damp. You let someone recovering from a major fever get damp." 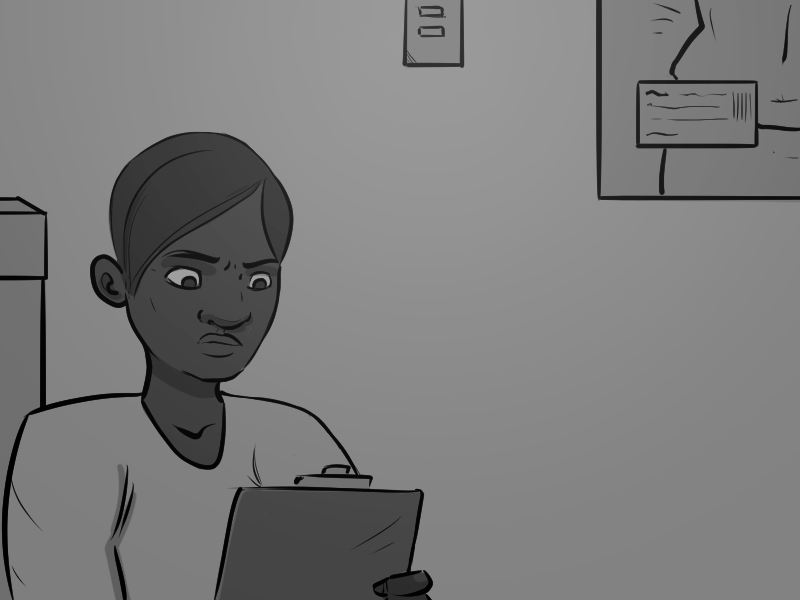 "And you managed to do this to yourself how?" she asks Bina.

Bina shows her the tooth.

"Jesus, is that from a fricking dinosaur?" says Melissa, suitably impressed. "You are an injury magnet."

"Mel, your bedside manner is awful," says Kendra. "Also, here are the towels.""

"Dry her hair - and for your information, my patients are unconscious when I meet them," says Melissa. "Bedside manners are for people who are awake, and for people who don't step on dinosaur teeth after just getting up from a near lethal illness."

"When, exactly, would I have had time to tell her what's going on?"

"I think the fact that I'm not actually shaking answers out of the both of you right now should get me a goddam medal," says Melissa. "Hand me that tape - no, not that one the tape - yes - what was I saying… right! - In the last two hours, I've had a gun pointed at me, I nearly got eaten by zombies, and then, just to make things even better, my idiot sister decides to just jump out of the goddam building and disappear for half an hour."

"It was fifteen minutes, and I was pushed."

"That makes it better!?"