"Uhh - what is happening?" says Bina.

"We jumped out of a building," says Kendra.

"And then disappeared for fifteen minutes." 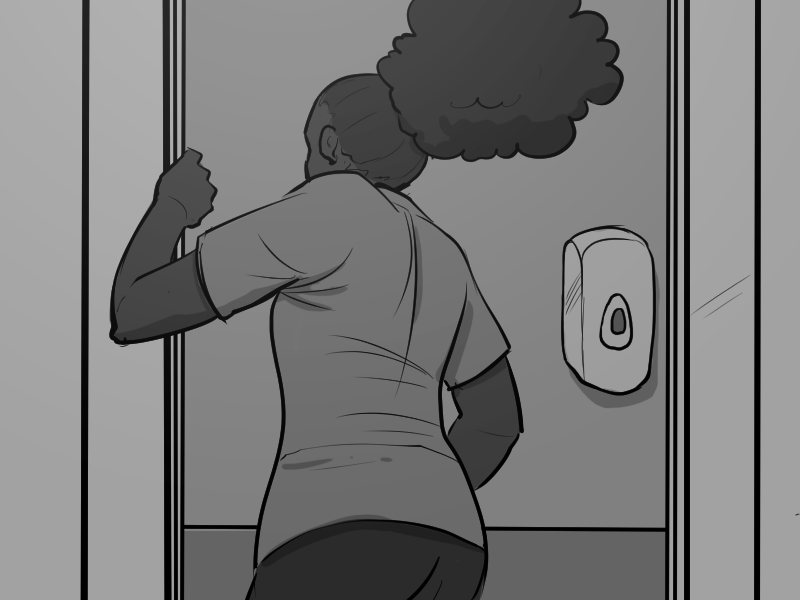 Juddy555:
T'was the night before Christmas. And all through the factory.
Not a Naught was stirring, not even Naught Gregor(y)
The Moment was hung 'round some protag's neck with care.
In hopes that it would save their derriere.

Our Piotr was nestled all snug in Bina's head.
With visions of her future trying to make Bina dead.
And Bina in her dream scarf, and the pup in her lap
Had just settled for a dream/memory nap.

(About 9 stanzas of re-writing later)

She sprang off the elevator, gave the Naughts the finger
And away she did fly, and did not linger.
But Kendra heard her say, with an exclamation of pain
"GOD DAMN IT, I'M BLEEDING AGAIN"

Merry Christmas/Happy Holidays/Whatever, everyone. I hope you lot have a good holiday!

You are a treasure Juddy. Thank you. :)