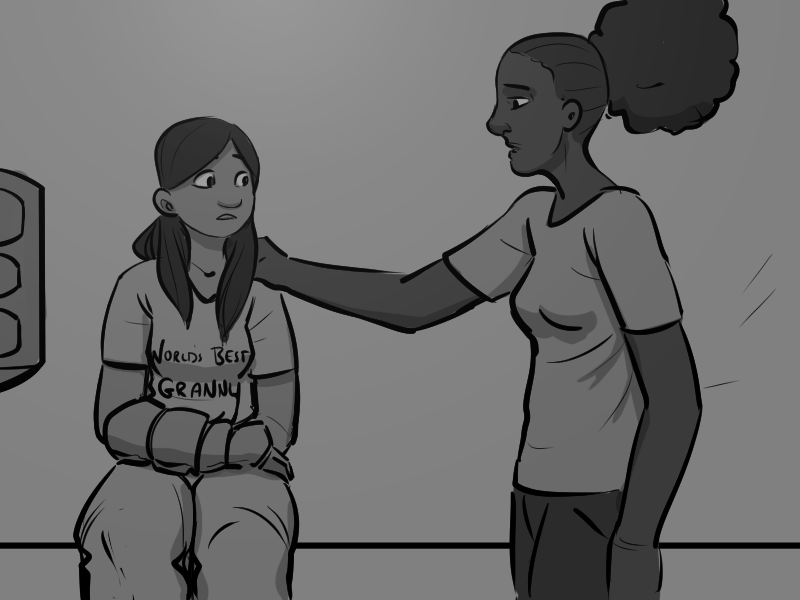 "Not great," says Bina. "The nurse guy keeps clucking and frowning at me."

"He's a triage nurse, that's at least two thirds of his job."

"Mmmyep, I'm goinna try to convince them to just sew my foot up. I'll deal with the other stuff once we're not busy fighting a giant bug from space."

Kendra frowns at this for a second, but eventually nods.

"How is it that I'm always the one who gets hurt?" asks Bina. "Somehow, despite everything, you're doing totally OK. You are OK, right?" 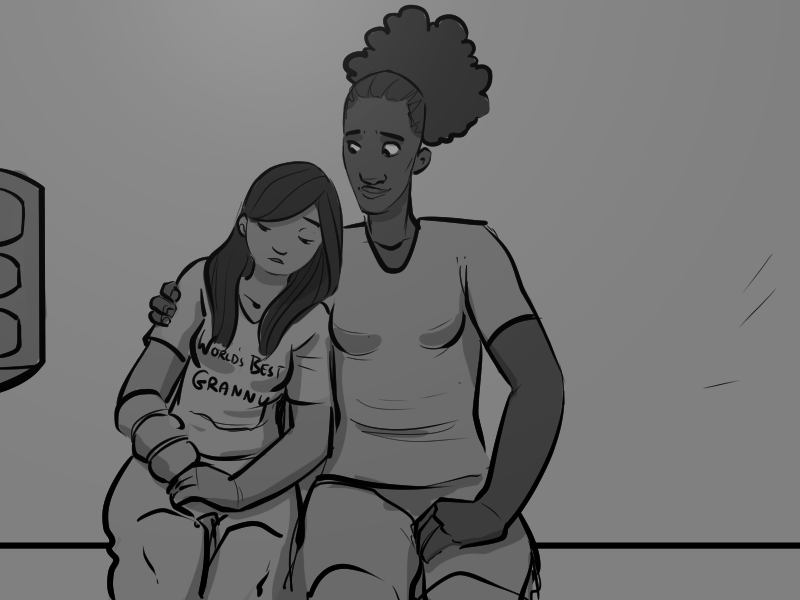 "I have some bruises," says Kendra. "And the cuts on my face - but they're mostly better now - and umm - well, Elizbeth was hit by shovel, nearly fell to her death, and then got shot."

"Oh right," says Bina, remembering. "Yeah. I am a terrible person for whining."

"And um, as for me - I don't know for sure, but I suspect the key factor might be that I don't do stuff like walk around supernatural subway murder scenes in my bare feet, dunk my cut-up knees in hundred year old sewage, or try to pet hostile aliens."