"Hey!" yells Bina. "If we get separated, meet back at my appartment."

"We're going to get separated?" asks Amie, a little louder and more worried sounding then she might have liked.

"We didn't last time," says Kendra, trying to climb down the ladder against the force of the wind.

"Last time there wasn't any wind!" calls Bina. They're all shouting now over the noise of the wind, a thin howl mixed with a rising tide of static that eclipses the bluster of the train before.

Kendra makes it to the bottom of the ladder and holds on. As she squeezes her eyes nearly shut against the wind, she finds herself looking down at the floor between the tracks. 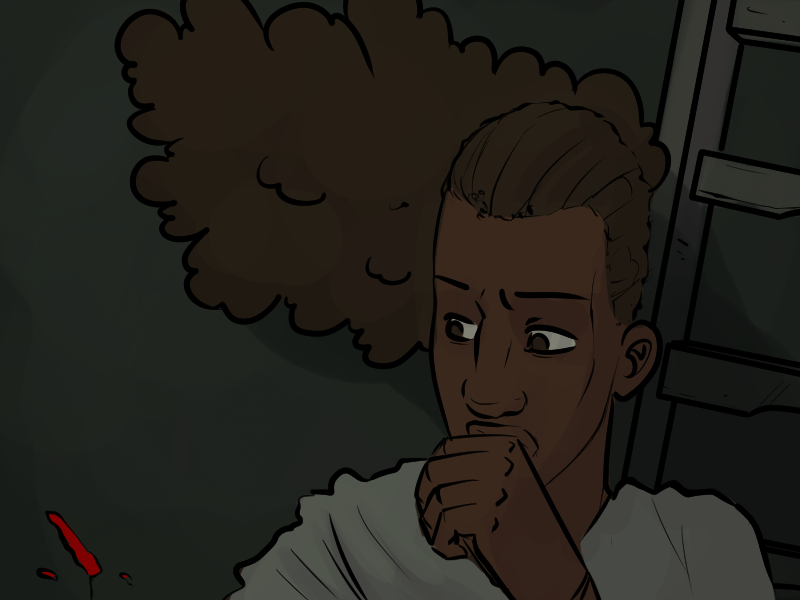