"You're not going to fight me on that one!?" 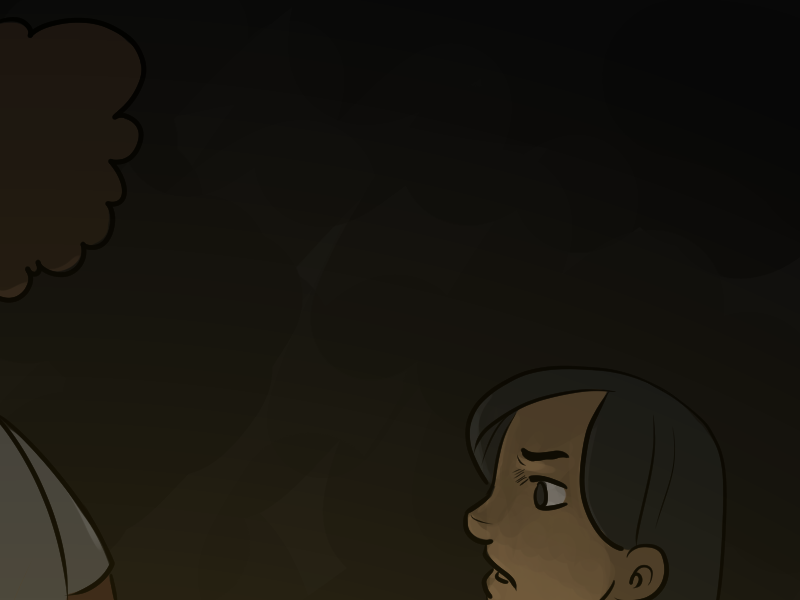 Kitticus Rex:
Amie: Time can be rewritten! The Doctor says so!

"I don't get it. I mean - history can be changed right?" asks Amie. "Time can be rewritten!"

"Yeah - " says Bina. "That's the problem. Amie, what do you think happens when you go back in time?"

"And everyone who doesn't come with you?" 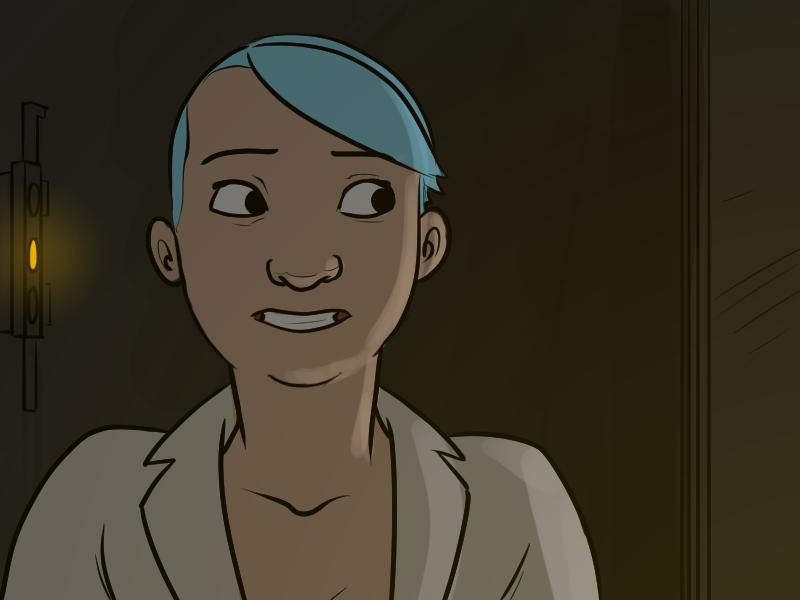 "Yeah, and when you, the time traveler, returns to the future having changed the past and everything is different? What happened to the people you left behind?"

"Yeah, probably, I mean - on this jump almost definitely because it's only like half an hour but - they're different. Their unique experiences, the unique experiences that you remember, are gone. It's a whole new world and the people who live there have had new experiences. They might be really similar to the other ones you remember but they're not the same."

"But that doesn't mean they're dead," protests Amie. "They just remember different stuff, sort of."

"That's the more hopeful way of looking at it," says Bina. "Yeah."