"OK but - " says Amie, doing that thing where you start a sentence as though you're responding something the other person has said, but the other person has not actually said anything. "If paradox always hits the person whose past is changed, couldn't you like - weaponize that? Couldn't we use it to mess up Her Evil Doggyness or - even better - the Green Thing?"

"Both of us would have to be on a jump," says Kendra.

"So it would only work if their past hadn't affected you?"

"Or if you had a fantastically powerful time machine and reeeeally strong paradox sink", says Bina. 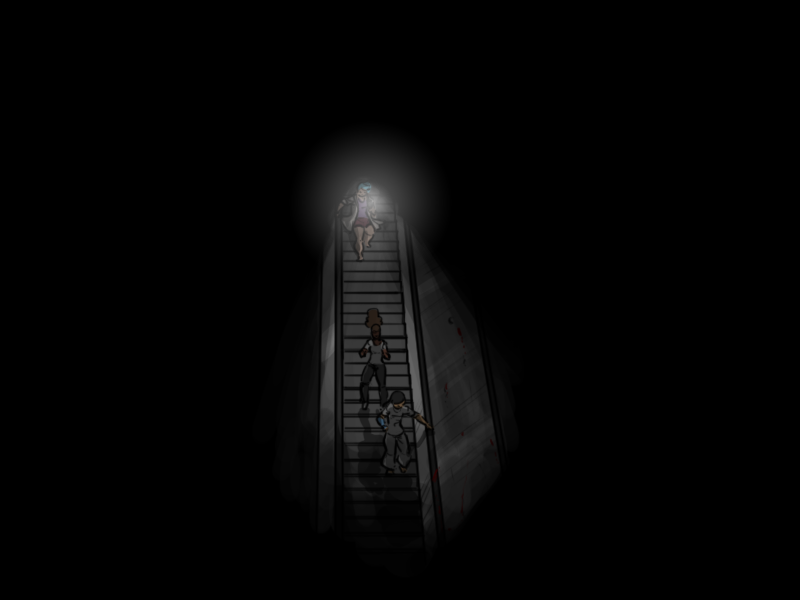