The gunfire dies away with a last bang, bang, bang from the last officer who appears to have started shooting somewhat later then her companions.

"Better make sure," says another, and they start reloading. 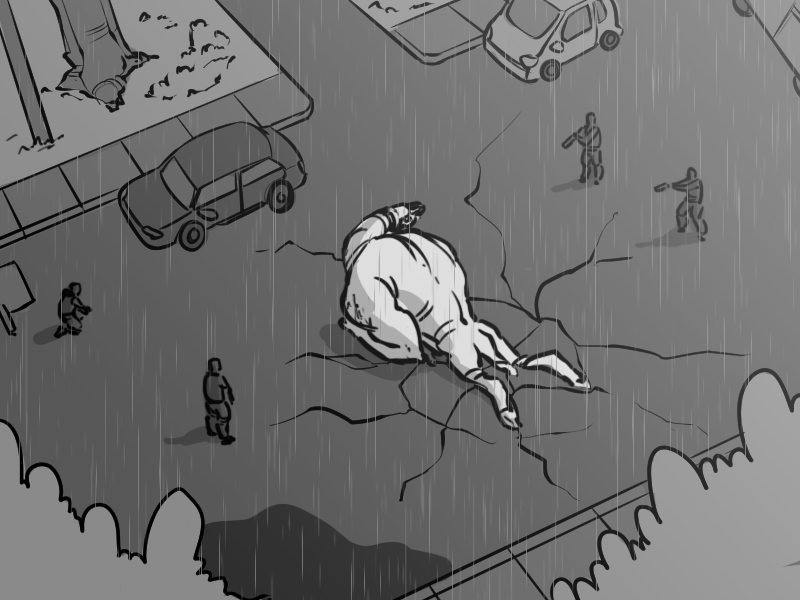 Bina has never been able to figure out how intelligent Piotyr is. She's smarter than the average beagle, but how much smarter?

Smart enough, it seems, to understand guns. When the police stop shooting, and the immediate threat to Gregor ends, the Hound kills them. 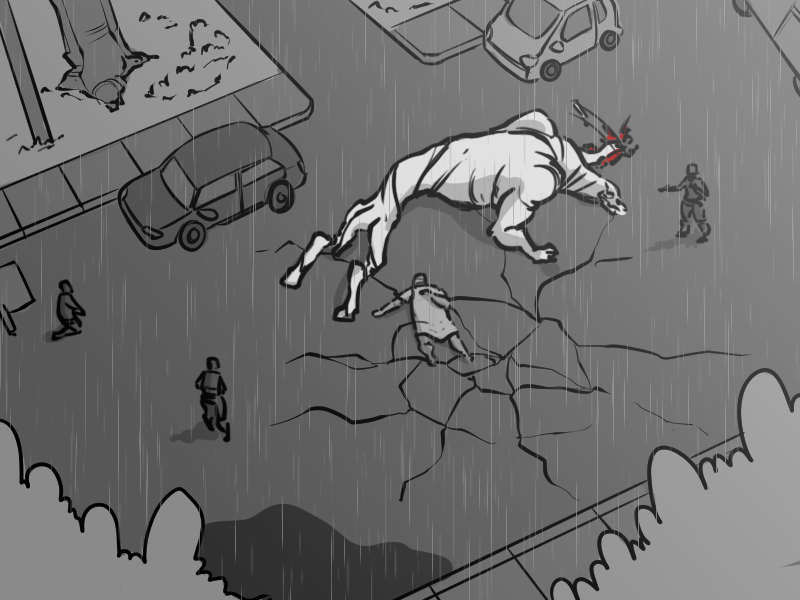 Like everything else she does, it is done silently, no growling or roaring, and so quickly, that, had you not been expecting it, it would have be over before you realized what was happening. 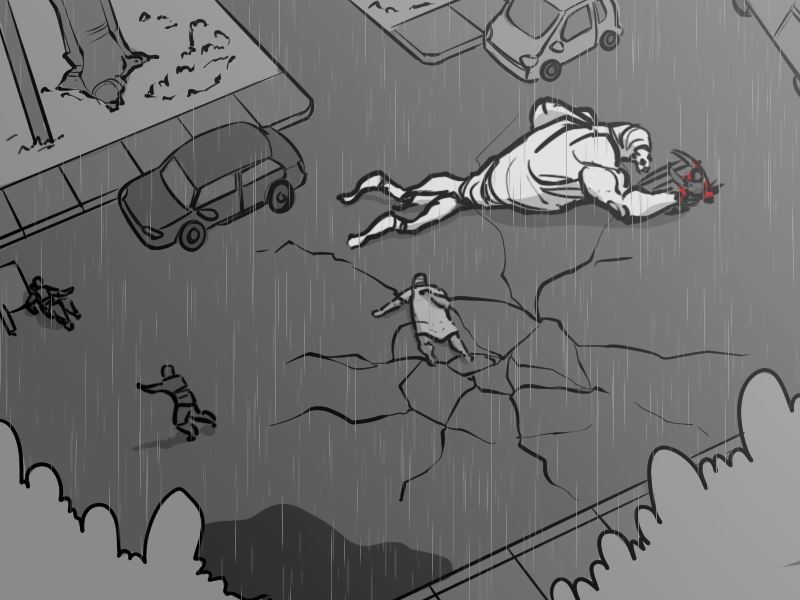 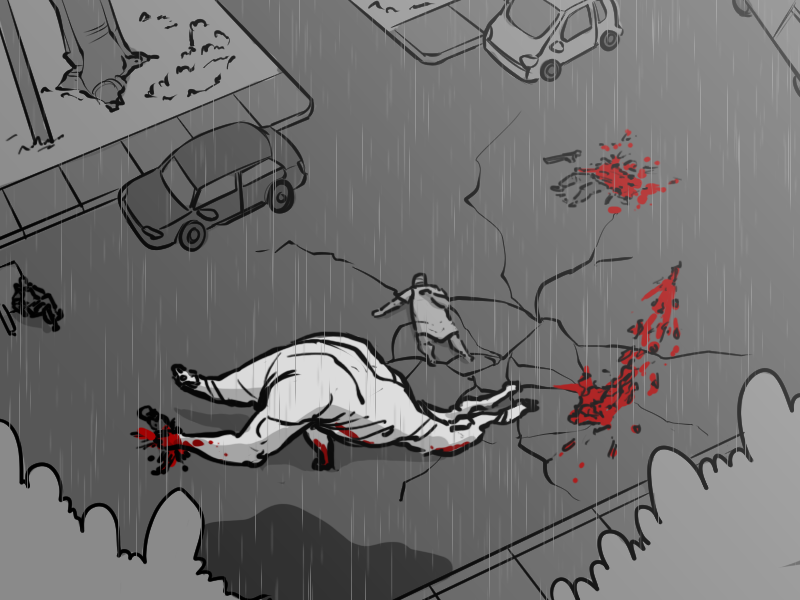 Only the last one has time enough to scream. 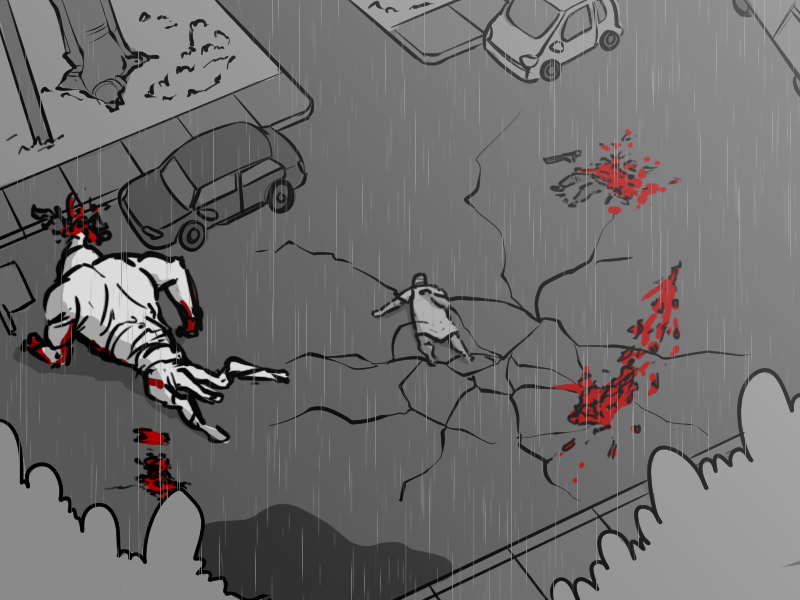