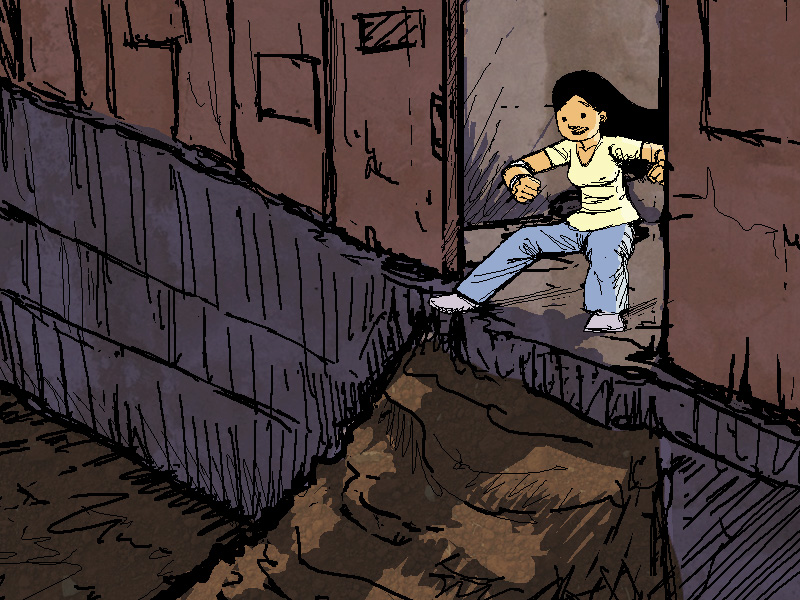 In front of her, she can see what she guesses is Mrs. Hyung's construction site. They don't look like they've gotten very far, they're only two floors deep, except in the center. 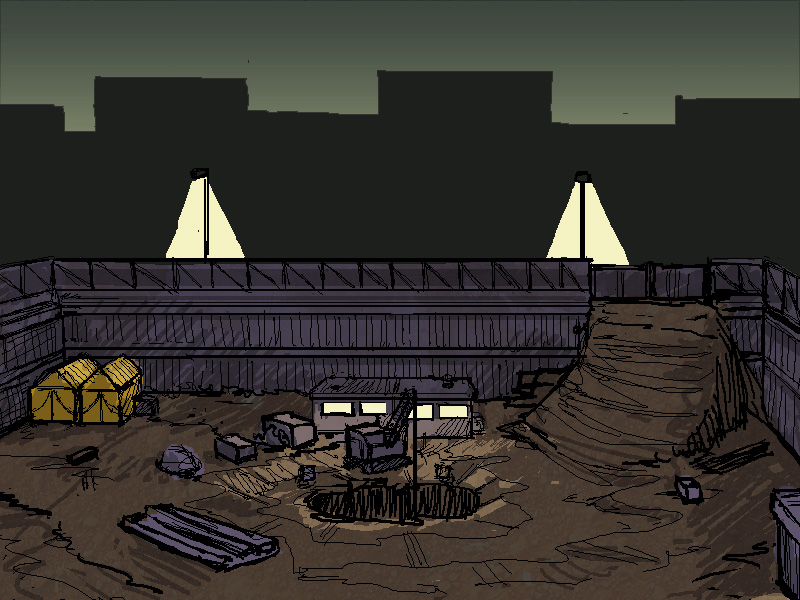 No. That's not like any excavation she's ever seen. That's a sinkhole… or something. There's a tiny mobile crane running a wire into the hole, and what looks like a portable office behind it.

Did they find something?

Of course they found something.

Behind her, she can hear Gregor, sounding surprised then angry.

She finds herself unable to give him the level of attention that he probably deserves.

What she's worrying about instead is right in front of her, two stories down. 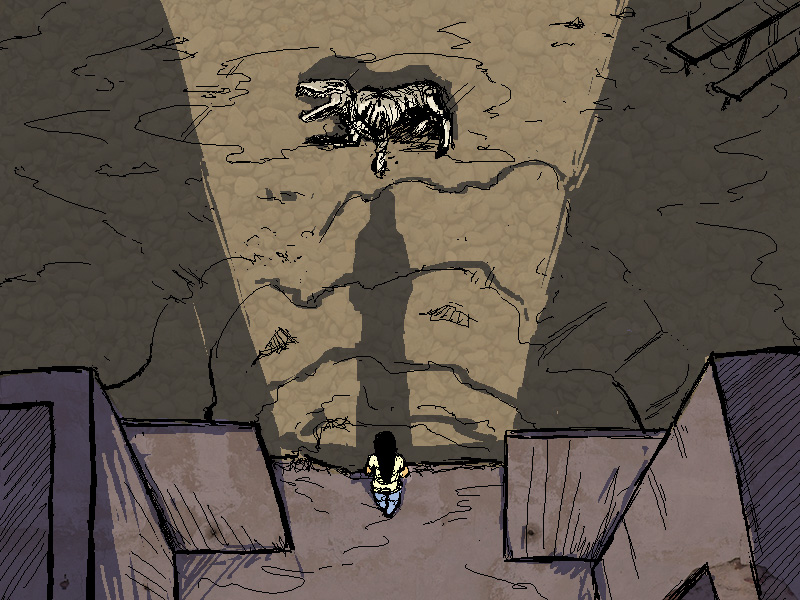 At the bottom of a steep earth ramp is the not-dog.