Primary Temporal Position: 1244
Reset Temporal Position
As Kendra watches the Hound smash through the wall of the hospital, its claws tearing the window out of the frame, and its shoulders shrugging aside the brick and cinder-blocks wall, as the linoleum floor tiles buckled, wires sprayed sparks, and the lights fail, she feels, not terror, which would make sense, but a familiar feeling that it takes her a moment to place. 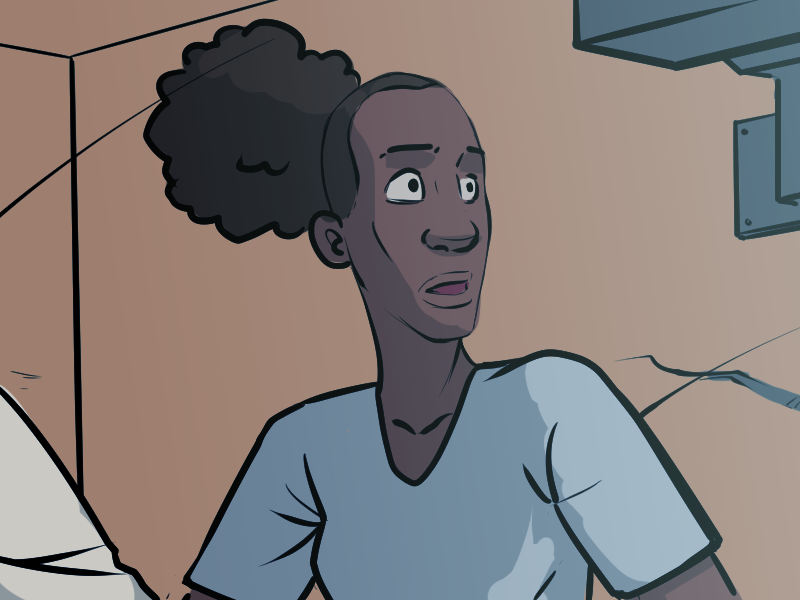 The memory flickers through her mind, like fading sunlight through fall trees. Her dad and her sister at the zoo. She would have been six then, maybe seven, and her sister two years younger.

The elephants had been in their enclosure, flat and small, and like an illustration in a book. 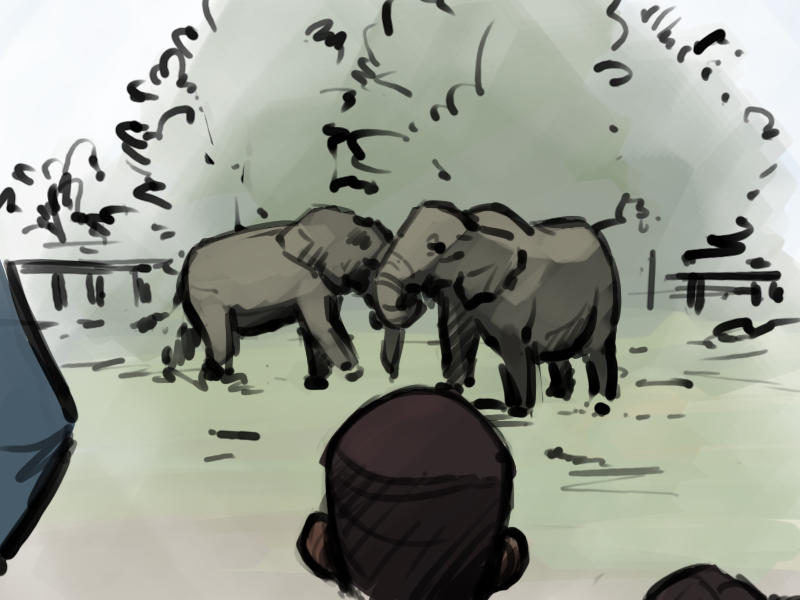 They were interesting in a vague kind of way, because they were there and because they were moving, but she'd seen them before in nature programs on TV. She had wanted to leave, to keep going, because she'd heard there were otters in the next building.

Then one of them, for some reason had walked over, and walked over, and kept walking over because, young Kendra realized, the elephants were not small, they were simply far away, and they would never fit in the pages of a book or on a television, not really, because they were enormous. 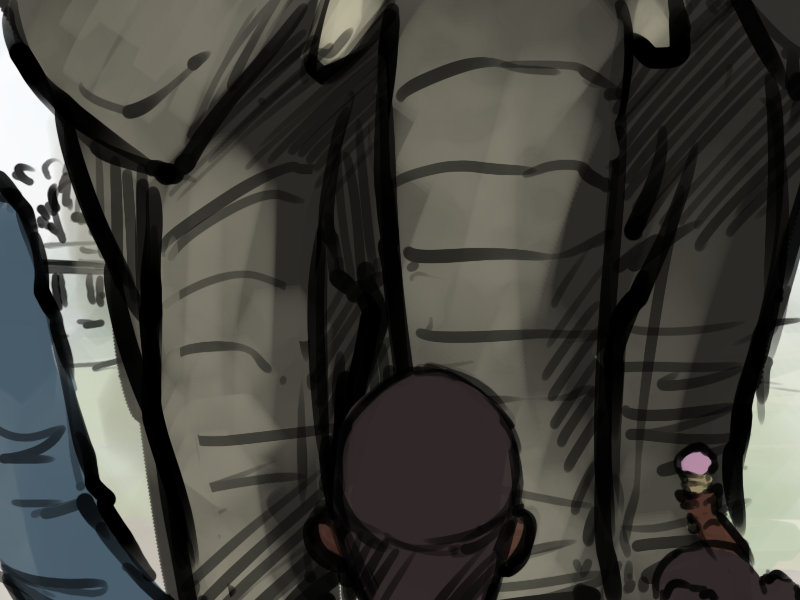 They were simply too big to be believed.

That feeling, of sudden overwhelming smallness, that is how Kendra feels, watching the Hound come retrieve her master.

Rain Walker:
Ahhh, I finally caught up after putting off my seven-page-final-essay for several days. I regret nothing. This comic is really great though; I usually hate most stories that involve time travel, but I have been thoroughly enthralled with All Night Laundry. Also thanks for not killing Shovel Russian off earlier it feels nice to not have my favorite character die for once

Rain Walker:
((It is not late at night and I am *cough* procrastinating *cough* still working on my essay and I still don't regret reading this but I mildly regret BINGE reading it. Just… Just mildly. Like American salsa. Mild.

Thank you for reading! I do feel kinda guilty though! Hope your essay goes well!