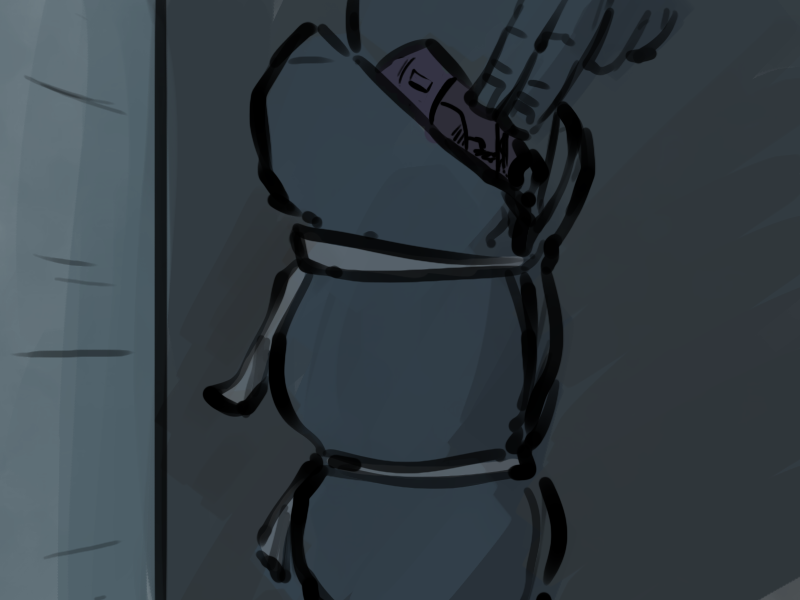 "No!" says Bina. "It's not good. It's… really bad. Cold means cracks. Cracks in spacetime. Massive increases in local entropy."

"Could you say that again?" asks the voice on the phone. "We're getting a lot of static."

Bina lowers her bad hand and repeats herself, "It's not good. It means it's a lot bigger than we thought."

"I see," says the Director.

tinwatchman:
> Bina: Ask if the storm is centered on the Montreal area. Could this be a side effect of time travel?

"It's centered on the factory, right? The cold?"

"From what we I've seen, yes," says the Director. She still sounds calm, but Bina can tell that the focus on the weather is confusing the other woman. She starts trying to find a good way to explain how the storm is connected to the Botfly when she has a very bad thought.

DigiSora:
Oh boy, sounds like we're going to be ripping Time a new one in the near future, considering Kendra said no more time travel unless it's necessary, something REALLY bad is on it's way, hope you've settled all that needs doing, this whole city might end up the way of that tower in the factory.

Bina, who had been ignoring the cold in the abandoned hospital hallway feels suddenly as though she were dunked in ice water, and her mouth stuffed with dry cotton. 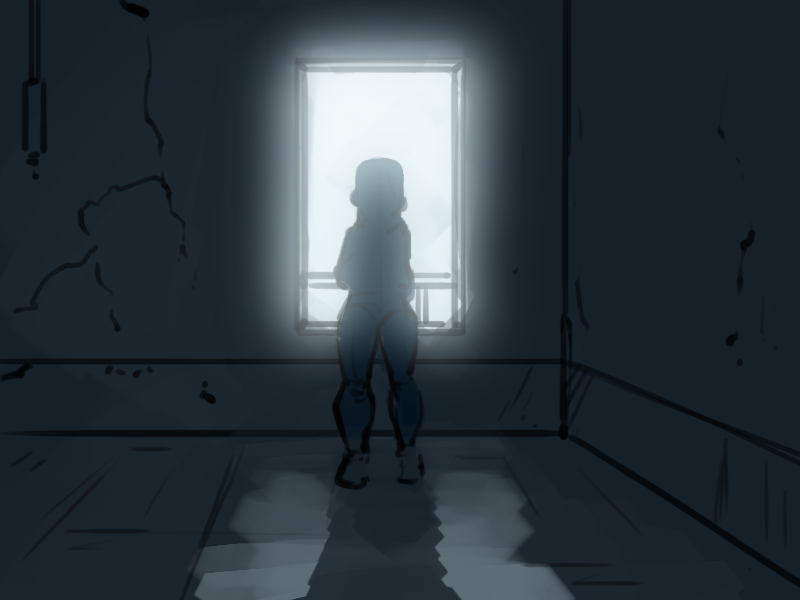 "Yes. No. I mean - did it pulse? Did it shrink about an hour ago and then get bigger again?"

If the size of the storm is a response to Gregor's Totally Not Insanely Dangerous Teleportation plan, well, that would be bad, but the alternative -

"I'm not sure, let me check the data - this conversation has involved a good deal more meteorology then I anticipated."

She can hear a muffled scratching as the Director covers the phone with her hand, and then Bina hears her voice, muffled, calling "CJ! Get me a graph of the area of the storm over time - temperature and rates of change too, quick as you can."

Sandwich Puncher:
Aaaaaaaaaaaaaaahhhhhhh! I've caught up! 2 weeks. It took me two weeks to catch up and I don't know what to do with mylife, you have done a great job on sucking me in. But through going your notes and the talks about ads, I actually came here from an ad that was on mspaintadventures.

Anyways, +1 reader and is looking forward to your next installments

Hi Sandwich Puncher! I didn't know that I had ads on mspaintadventures but I they have project wonderful set up so that's cool!

Thanks for letting me know! Please stick around and make comments! :)

ChooseYourFlight:
Two day marathon done, and I am DELIGHTED to be coming in at a (relatively) calm place in the narrative. And also, you know, because this webcomic is utterly amazing and awesome on every level.

Aah! Thank you for reading! I am glad you've enjoyed yourself.