"Ohkaaay," says Bina, dragging the word out. "Then why did you just ask me how you could help!?" 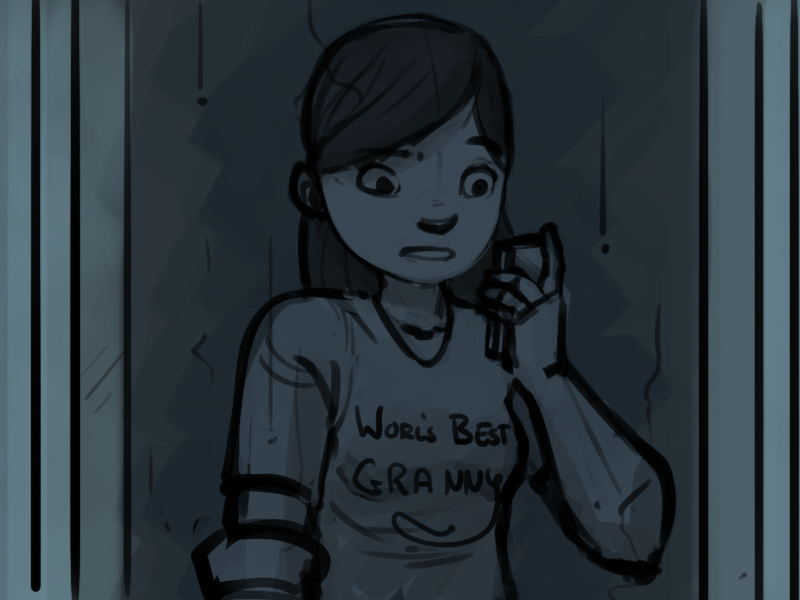 tinwatchman:
> Bina: Ask if the department has any influence over the organizations who *do* have assets in the Montreal area. Police, firefighters, military, etc. Let's try and take stock of what resources we might have to work with.

"Because we're lacking information," says the Director, appearing to not be offended by Bina's bluntness. "We don't know what would be useful beyond the sketch of a report that Agent Miller provided earlier and what we're getting from staff on site. That being said, we are not entirely helpless. We have assets already in place: the police, and fire departments, as well as what remains of the on-site research team. Beyond that, we're limited to computation and analysis support, as well as access to satellites."

abibiliboop:
Wait, you said the storm is knocking out communication? How far reaching is the storm now? I thought it was just local

"Satellites?" asks Bina. "You said the storm is screwing up your communications? How big is it?"

"It's raining in Ottawa," says the Director. "Temperatures are down twenty degrees in Montreal from yesterday at the same time and we are getting reports of hail as far south as Cornwall."

"By your silence, I'm guessing that's not encouraging news."