"This is Bina Miryala?" asks a flat, accentless voice. "The time traveller?"

Oh dear, they know about that whole thing. 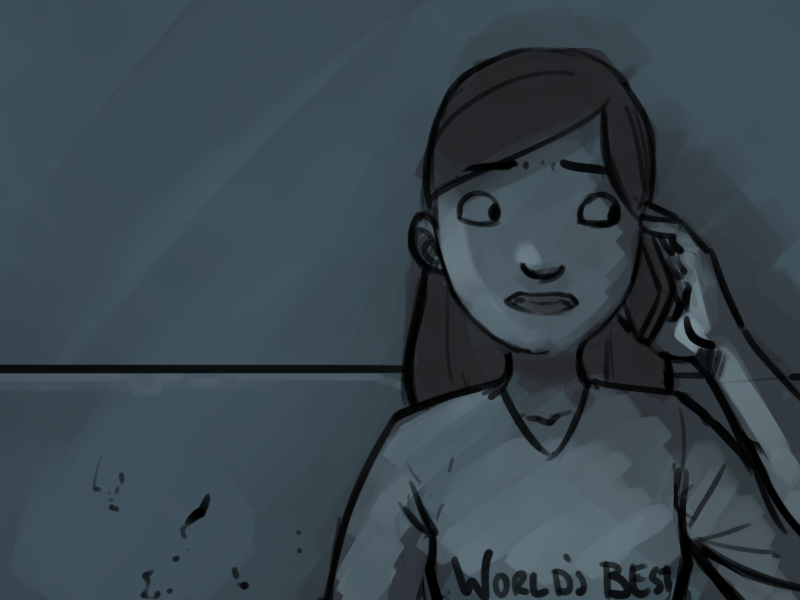 There are a series of clicks and then the voice speaks again, "This is Operations. Stay on the line, we are confirming your information."

Oh good, that is not in any way ominous or alarming.

There is another click and then the person repeats, "Stay on the line."

Bina waits, what else is she going to do? How many felonies has she committed? She's pretty sure there's not any actual laws against breaking causality. Pretty sure.

Does it count as breaking and entering if it's an abandoned underground sugar factory from a version of reality that's been eaten by an alien god?

She thinks about it for a few seconds and decides to chalk that one down under the 'maybe' column.

After a solid minute the voice comes back, "If you are who you say you are, Agent Miller will have given you a code word. Say it now."

Agent Miller, who Bina is guessing is Elizabeth's name when she's in her working pants, has not given Bina a code word.

Great! This is going great…