When? Forever! But it became sort of a thing when she met Lash. Or maybe Lash was just a catalist for realizing that she'd always wanted to be a person like that. She doesn't know. She's gone around and around in circles with her therapist about this…

God, if this entire goddam situation is all her fault because she's got self esteem issues due to her habit of idolizing her high school girlfriend she's going to give the entire world a severe buttkicking.

It will be the buttkicking to end all buttkickings. Alien children with three heads, half a universe away, will be born without butts as the supply of ass in the entire universe will have been dangerously depleted.

She just - eurgh, getting angry is tiring, and she's pretty sure she popped a stitch in her knee at some point. She can feel a single drop of fluid running down her calf. She's hoping it's sweat but she doubts she's that lucky today.

Beside her, the phone buzzes. 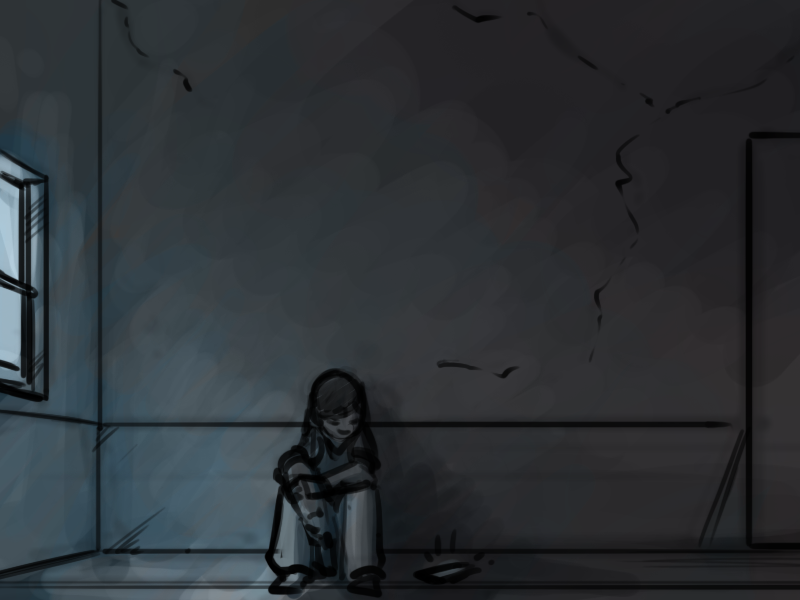 She picks it up. 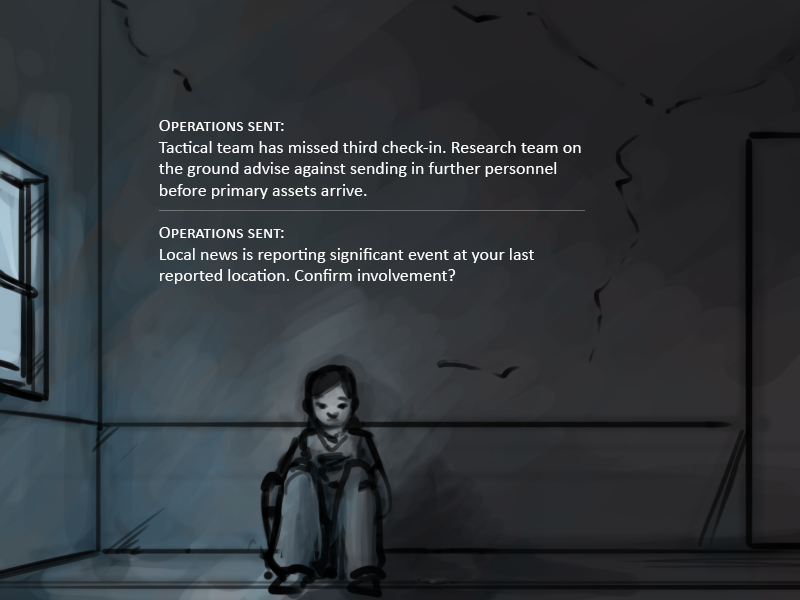 tinwatchman:
> Bina: Realize you don't have time for this. Game face.

tegerioreo:
How much time til you can unlock the phone? You've got shady government agents to call.

She can do it now. She's been able to unlock the phone for about fifteen minutes now. She checked as they were sitting down for pizza.

She taps the chat, and punches in the unlock code her friend sent her from the future. It works, because of course it does.

She wonders what to write. She tries to come up with something that they'll believe, something that will make them talk to her, but she's too tired for anything clever. She hopes that the truth will do.

ForestGardner:
> If, by some miracle, you successfully unlock the phone, respond with something to this effect: 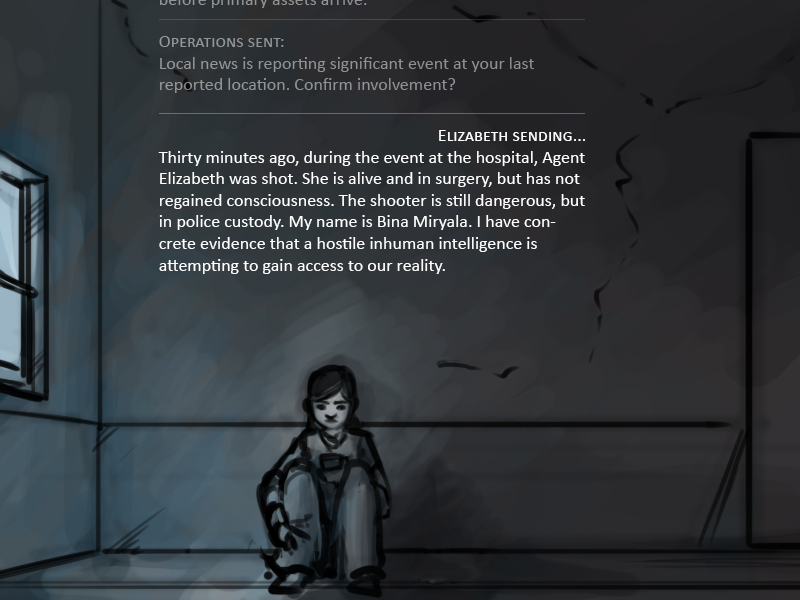 star2wars3:
Well to start, let me say thank you to whoever pointed me to this amazing web-comic. I binge read all of it this past week or so and I must say, this is a masterpiece.

Thank you star2wars3! That's really nice of you to say! I hope you stick around! :)

abibiliboop:
I posted this yesterday but it was eaten by disqus apparently.

NOOOOOOOOOOOOOOOOOOOOOOOOOOOOOOOOOOO!!!!!!!! I'm all caught up and have no more binge reading!!!! *cries*
I suppose now I can go back and see what retcon changes have been made. Or I can start giving evil suggestions and traumatize poor Bina further (must remember to charge therapist for ensuring future business)… >8^)

Hi abibiliboop! Sorry for not saying hi earlier! Glad you're enjoying yourself!

Ploogle:
While you're marking retons in the archive, could you also mark chapter numbers? Just like where they start would be helpful

Ah! Good idea… it's just… well… the chapters are super duper silly in length. There's one that's like thirty pages, and at least one that is over two hundred.

Kelandrea:
Wow, i caught up somehow. I also need more.

:) Thank you! And thank you for staying and making suggestions!