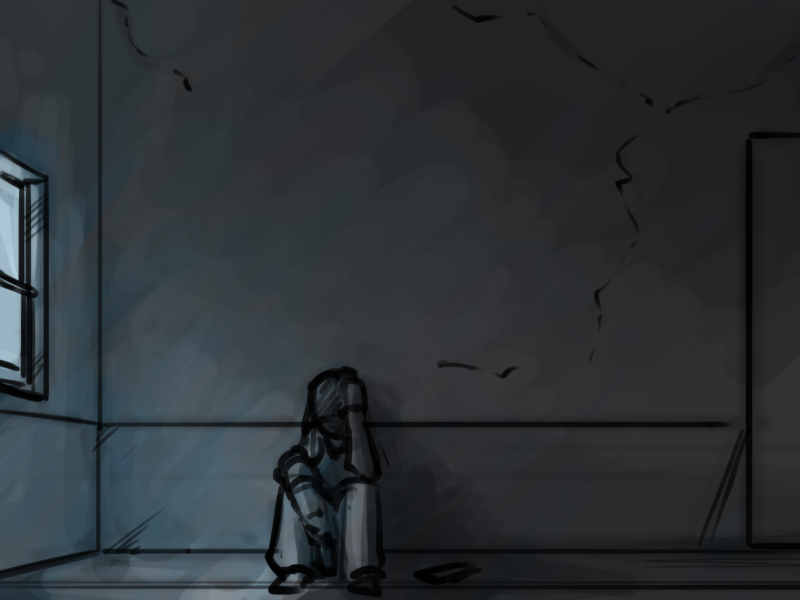 auronblidook:
You could put a thing at the end of what causes the retcon and then have it say what pages were changed. People that don't know will just check to find out what's up and then BOOM they now know.

Yeah! This is probably the best plan. It would make things more clear

abibiliboop:
About page would be helpful for explanation. I would also link the retcon pages on the archive. I just tried going to the retcon pages and it linked the original. So I had to jump forward to 170 then back to 138 (or whichever one it starts on).

Adding an explanation to the about page and a marker to the archive also sounds like a good idea.

Random question to the author: how well do you know McGill?

Thank Emil! I hope you stick around and comment!

I do not know McGill very well at all. I rode my bike through the campus a few times, but I never went there for school.

I hear it's nice! It's very pretty.

Jay Trudeau:
+1 reader! Hope to chime in too, maybe. Just read the entire archive, it's great work. Keeping a daily schedule faithfully is really challenging, especially when you aren't exactly getting paid for it. Kudos!

Aaah! Thank you for reading! The daily schedule, especially like this, is not something I'd recommend really. If you could build up a buffer and sort of handle it with some flexability, that sounds fine. This way though, it's sort of the worst of both worlds. I'm committed to it at this point, but it's very… tricky.

The combination of the daily updates and the interactivity means that I have a frustratingly finite amount I can do per update, as each update must be made on the day it's posted. This makes 'expensive' panels (complex backgrounds, multiple figures, anything experimental or untested) a bit of a challenge. They can't be ammortized over the cost of other simple updates. I need to modify my schedule to accomodate them. It also makes some things functionally impossible, as they'd take more than a day to produce.

I decided early on that I wanted to keep the idea of making money away from All Night Laundry. I've had people suggest making merch or starting a Patreon or something but I'm going to hold off on that for this project. I kind of look at this as my journeyman piece, and, more then that, it's so intimately tied to all of you, the audience and readers, that I'd feel weird asking for money from people who are actively involved in making this happen. I've written more words in All Night Laundry than there are words of suggestions, but not by as much as you might imagine.

Next project? I'm going to do that whole money thing, as I do eventually want to make and tell stories as my job, and I do enjoy eating (possibly more than I should), but this one? No.

If anyone is interested in helping me out, the best way to do that is to tell people that it exists. That really helps! I've seen a few of the new readers talking about it on Tumblr and that is very cool.

You could also talk to me on twitter! I am still trying to figure twitter out and I am a little lonely on there.