"So wait, where is this exactly?" asks Amie.

"It's the old chapel in the surgical wing," says Kendra. 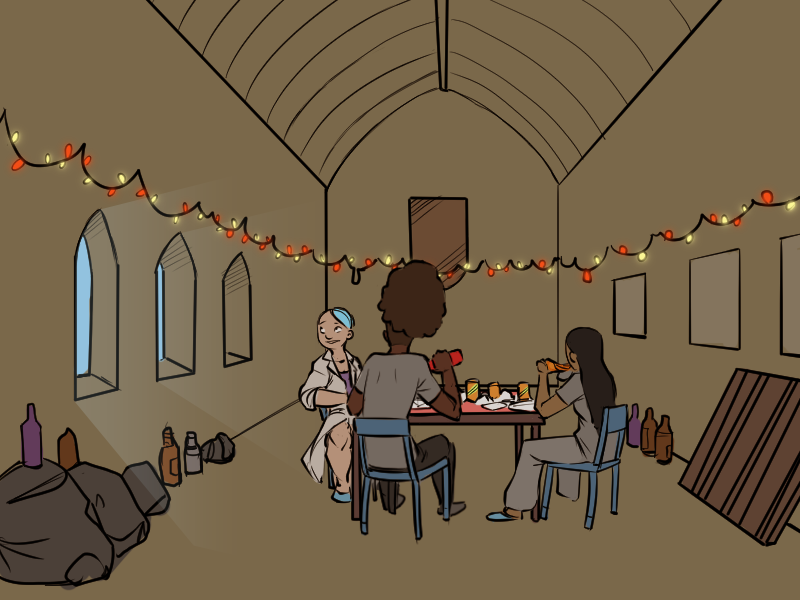 "It was pretty nice back in the day but now it's mostly used for Friday night poker ."

"Well that's good," says Kendra. "I thought that Doctor Jordan Shipman, hospital clerk, had already had a bad enough day without us getting pizza all over their stuff. We should probably talk about what we do next, right? What time is it?"

"We can't wait for them," says Kendra. "The Botfly might reset the day on us any time now."

"I'm kind of surprised it hasn't already," says Amie. "I mean, from what you two have said."

"We need to call them at least, the phenomenology people," says Bina, "And - uh - you know - her Mom and Dad - they should know she's been shot."

"Ah, that - you don't need to worry about," says Kendra. "She had her health card in her little badge flippy thing. They've already called her family."

"They found her family but not her job?" asks Amie.

"Surprisingly, she didn't have 'mysterious government agency' in her emergency contact details," says Kendra, finishing the last of her soda. "Her badge was for the Mounties, so it looks like the X-Files doesn't issue official ID."

Dave Rapp:
Is now a good time for an inventory check?

"I seeeeee," says Amie, "So!" She holds up her hand and starts ticking off points. "We have three, no four things we need to do. In no particular order - One!" 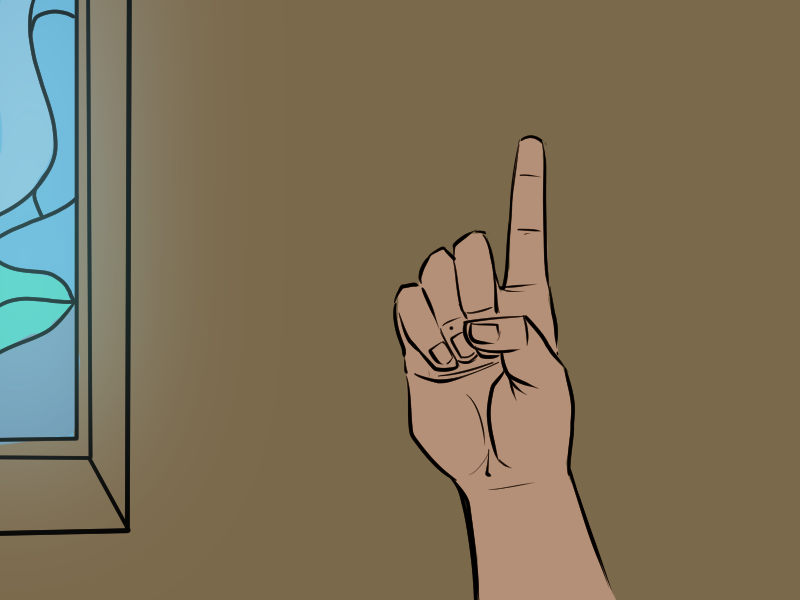 "You know, she doesn't actually like it when we call them that," says Kendra. "That was a joke. 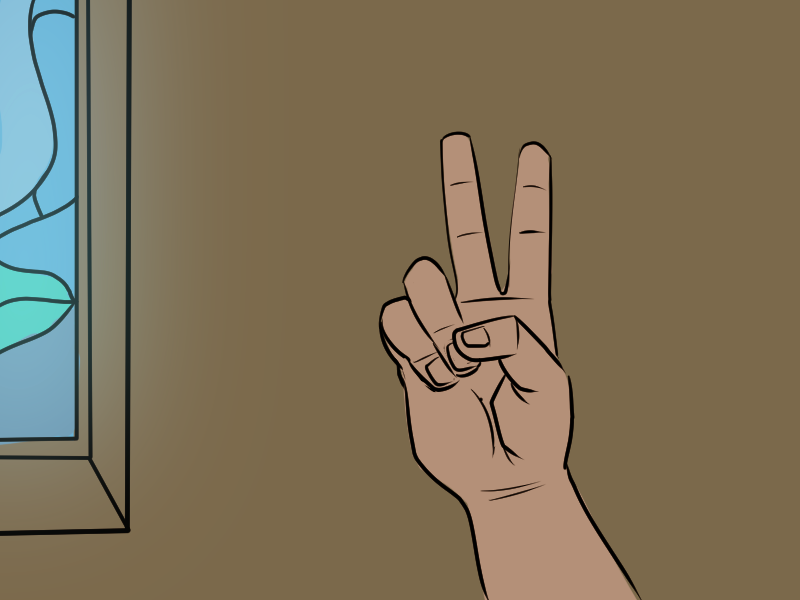 "We need to talk to the police. They want to know what to do about Gregor I think."

"Argh," says Bina. "I thought he was going in for surgery on his arm?"

"He's not in any danger, so he's not going to be at the top of the list. He'll still be in the ICU," says Kendra. 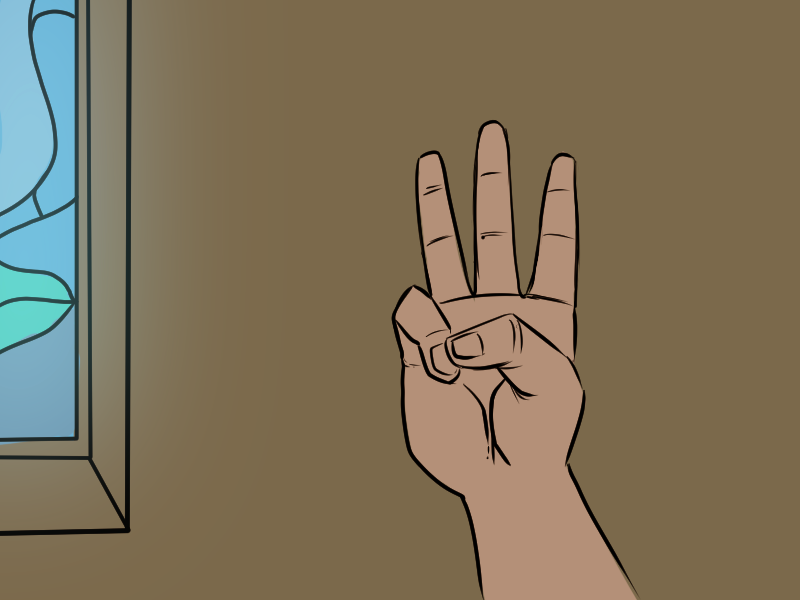 "- we need to go back in time and screw with Gregor's time machine to make sure that what happened with the captives and the naughts ending up on the correct side of the portal actually happens."

"I did not," says Amie. "Which is why you should include me in all supernatural endeavours in the future."

"You said there were four things-" 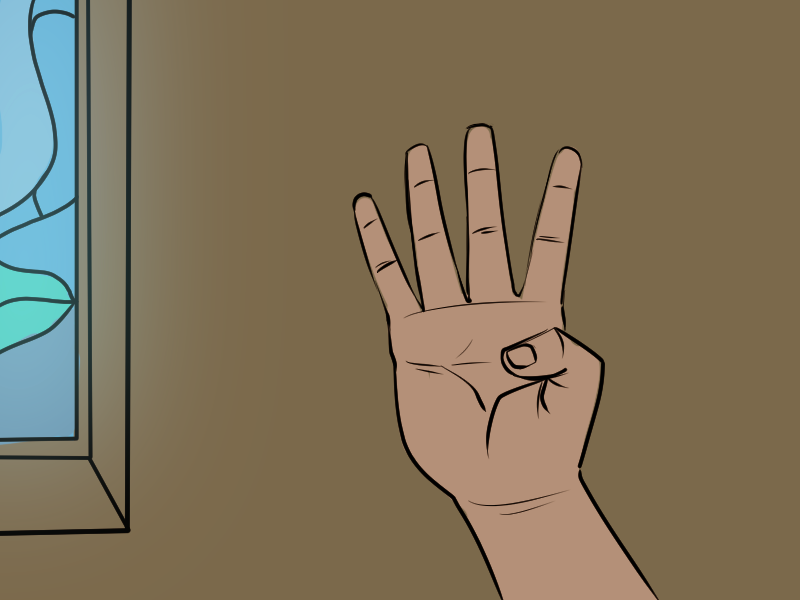 "- We have to figure out how to kill an extradimensional bug-monster from beyond space and time before it annihilates our timeline and possibly shatters local reality into a bajillion tiny pieces."

"So what're we doing first?"

And thus we answer the greatest mystery of all of All Night Laundry, who puts Sriracha on pizza?